How sound and sound design influences our perception of reality.

Creatively working with sound and inventing sound worlds from scratch for his projects: composer and sound designer David Kamp has explored the medium of sound from many angles.

Composer and sound designer David Kamp has designed sound worlds for hundreds of animated films and used Instagram to develop interactive musical instruments controlled by facial expressions. David has developed a 50-channel 3D sound experience for Zeiss-Großplanetarium based on his Field Recordings from the oldest rainforest in the Republic of Congo. Google and The New York Times are among his client list, and he’s received sound art commissions from the Bauhaus Foundation, the Museum Barberini, and the Schinkel Pavillon for a collaboration with artist/curator Ed Atkins.

Projects for which Kamp designed all sounds have received over 200 awards to date including the Golden Bear at the Berlinale, the Grand Prix at the Annecy International Animation Film Festival, and more from ITFS Stuttgart, Internationale Kurzfilmtage Winterthur, and the Uppsala International Short Film Festival. His work has also received various nominations such as the German Film Music Award and the Phonurgia Nova Sound Art Award.

All our talks are for free (whether you are a member or not), held in English, at the auditorium of the MUDAM (the "Musée d’Art Moderne Grand-Duc Jean") in Luxembourg. 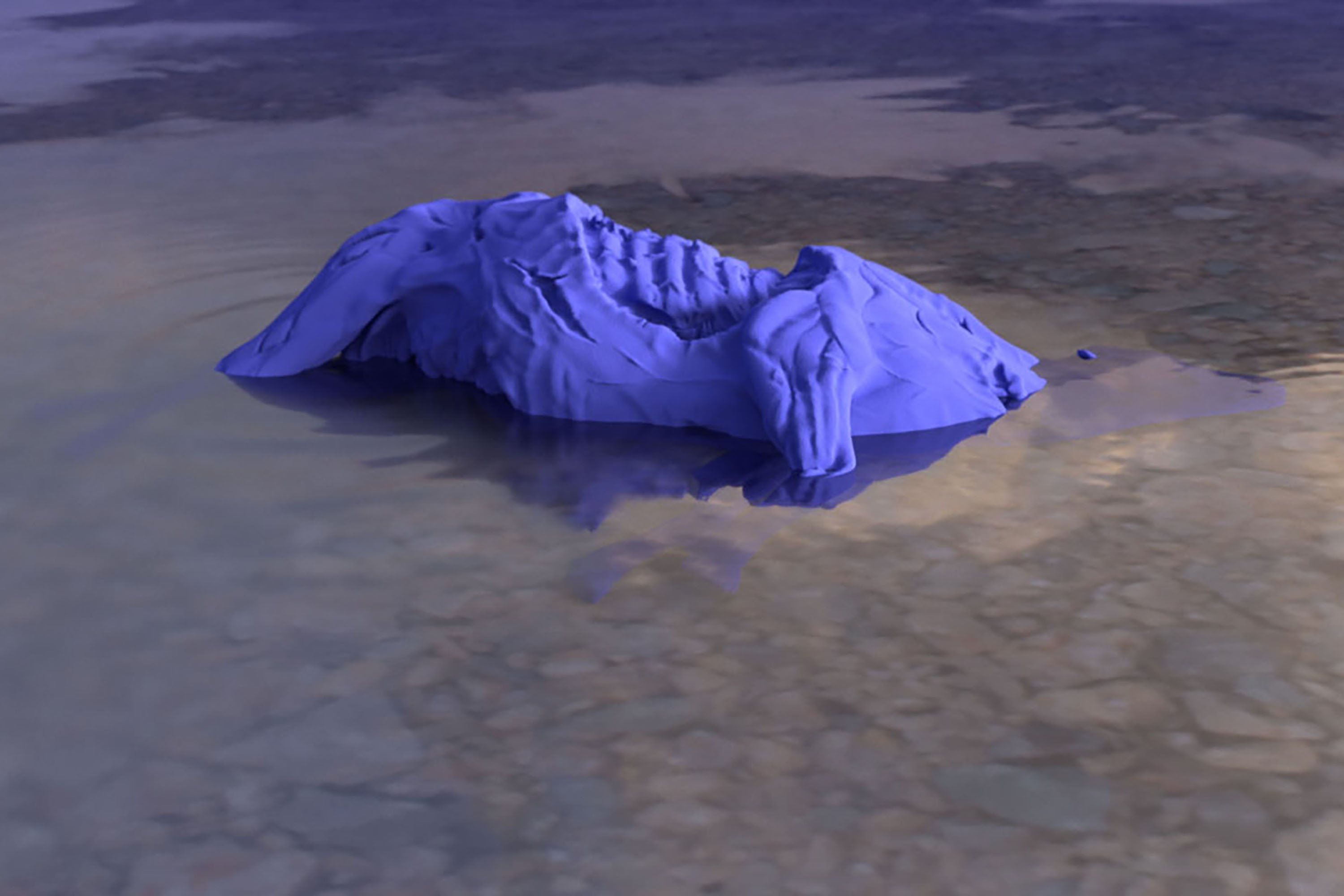 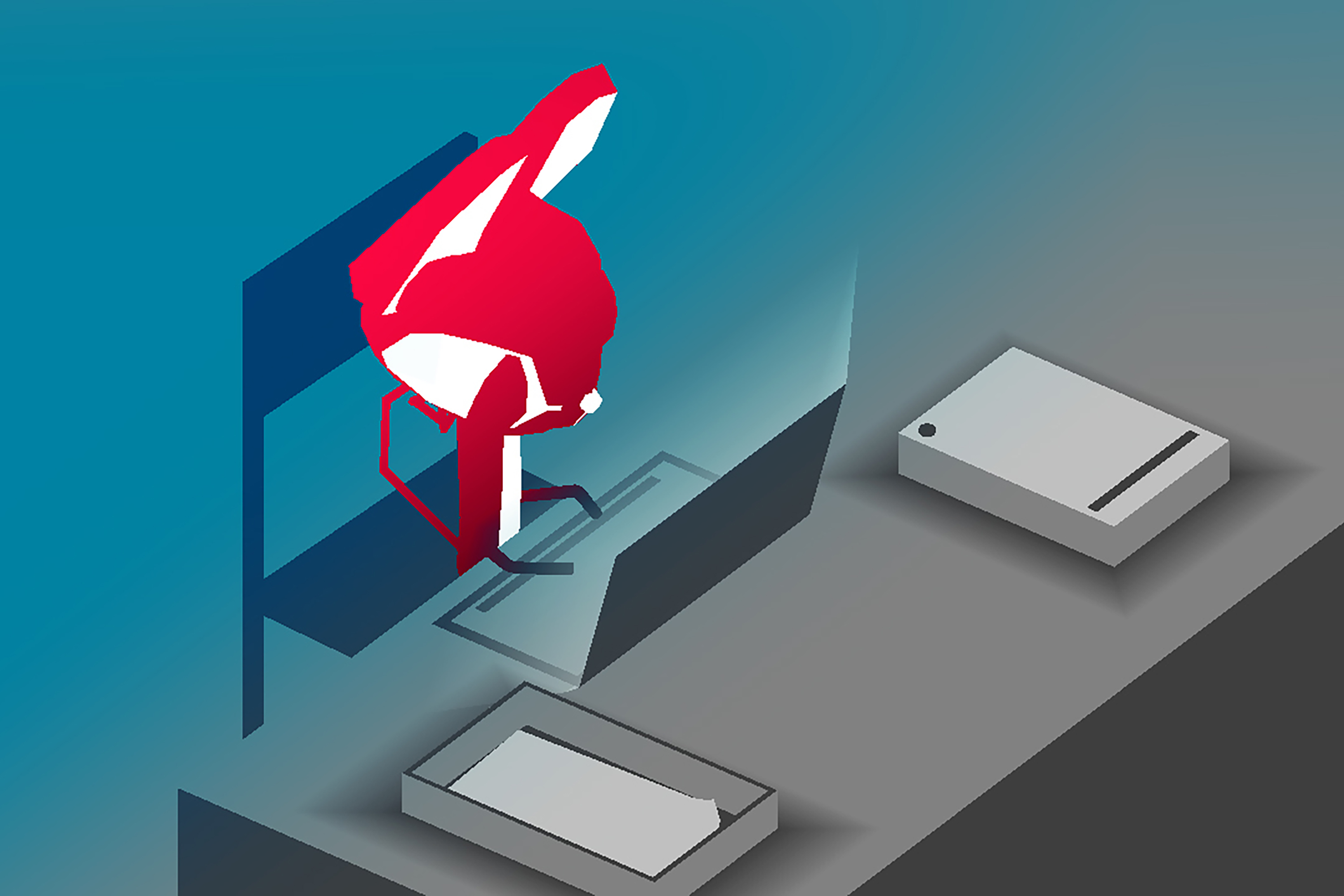 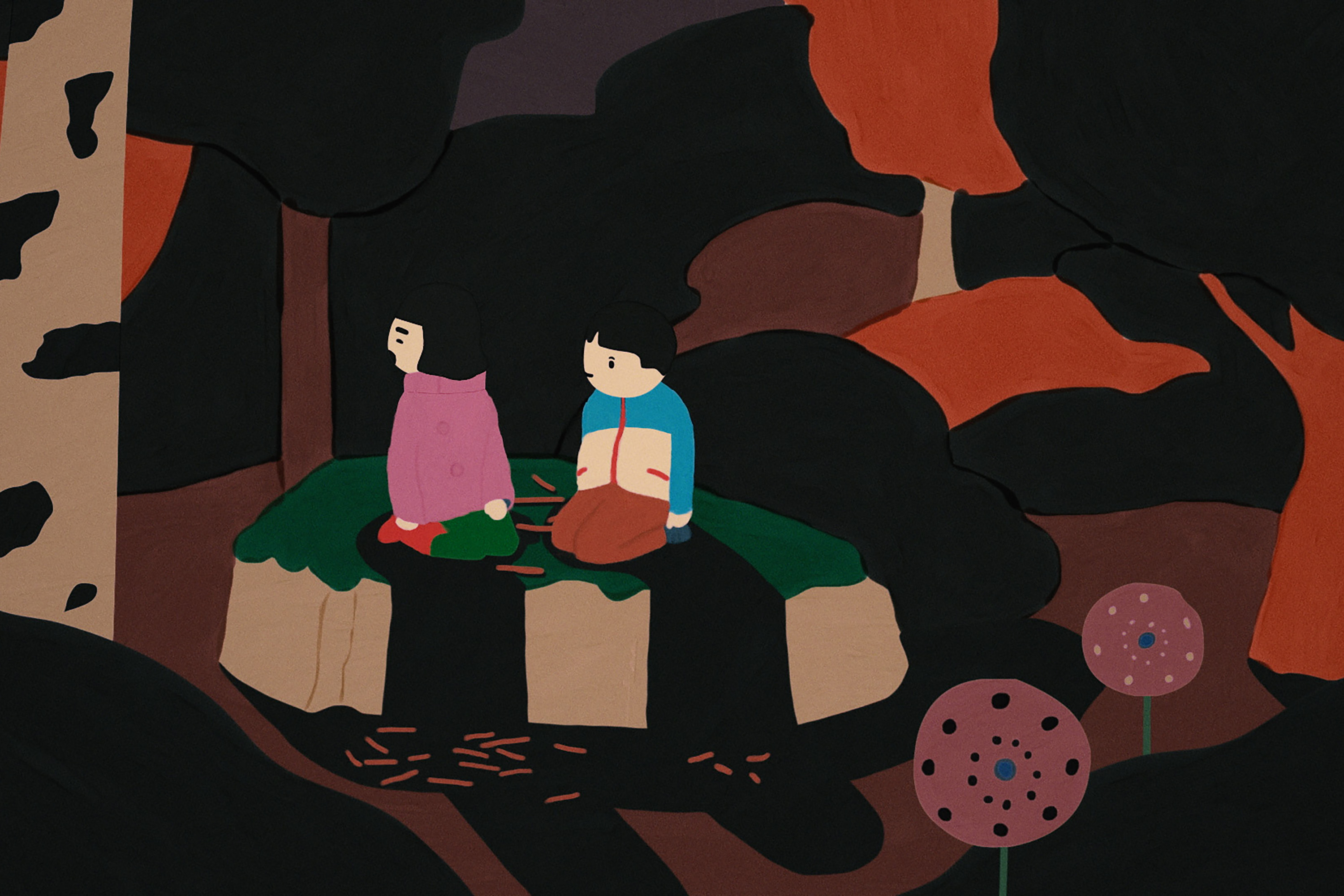 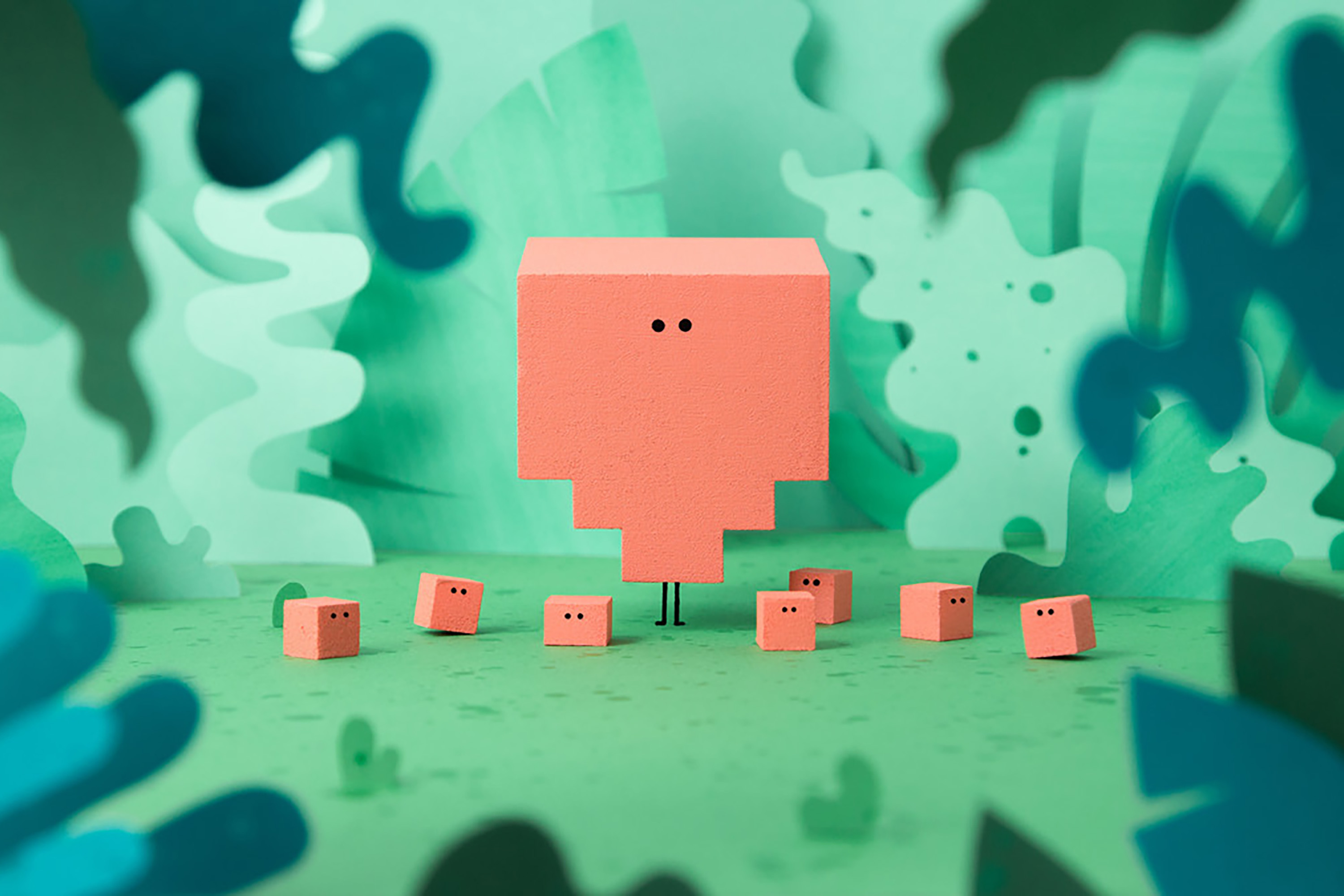 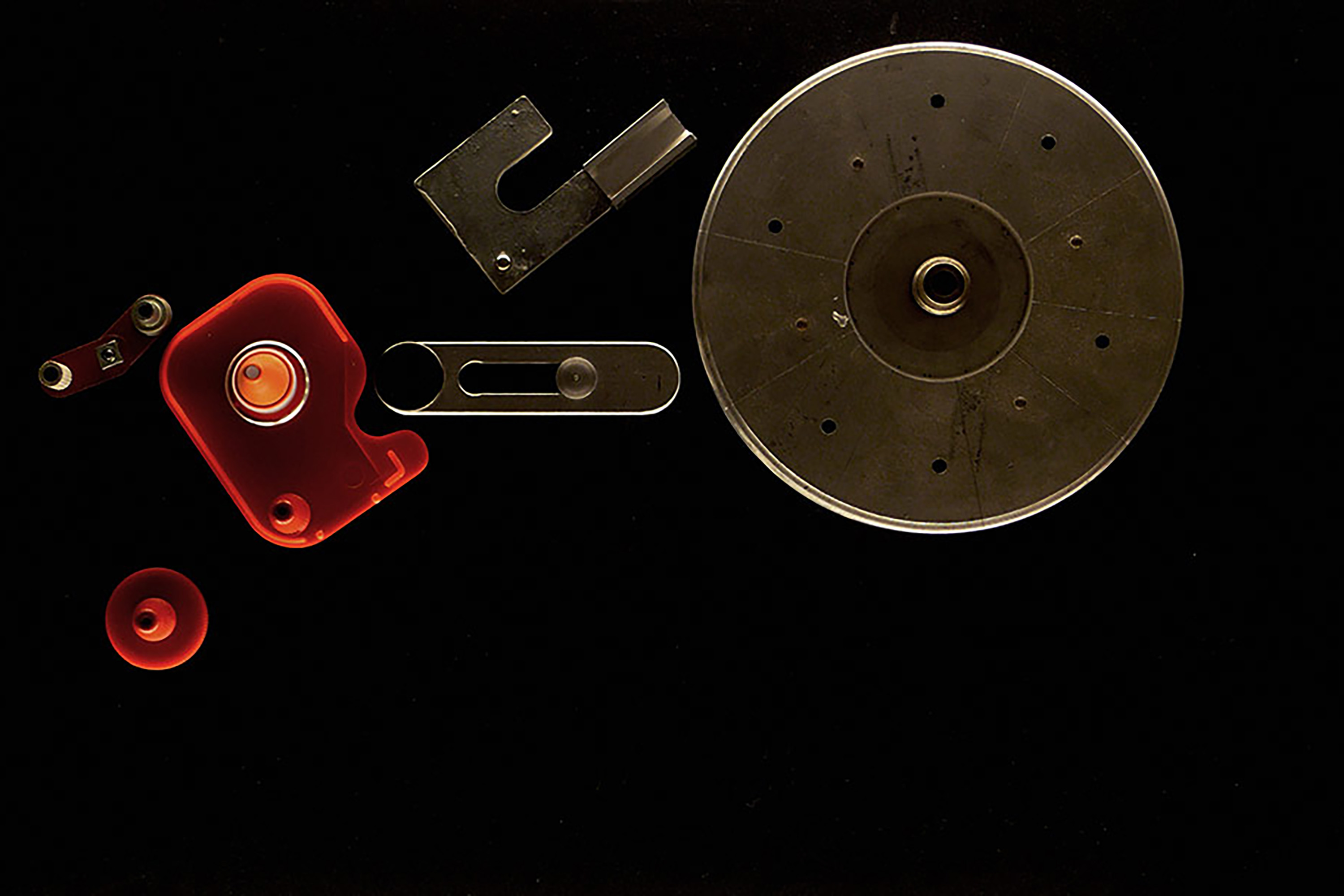 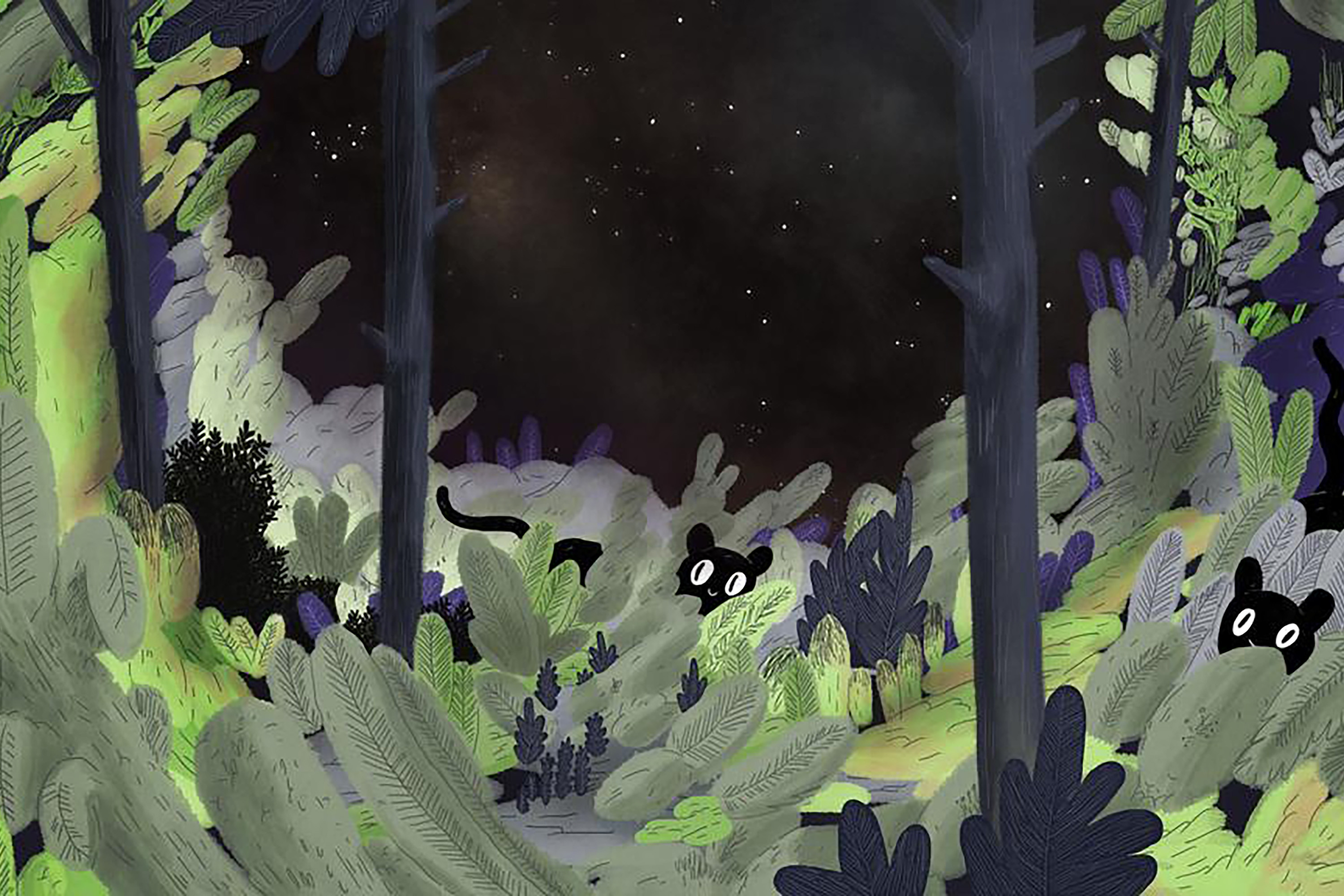 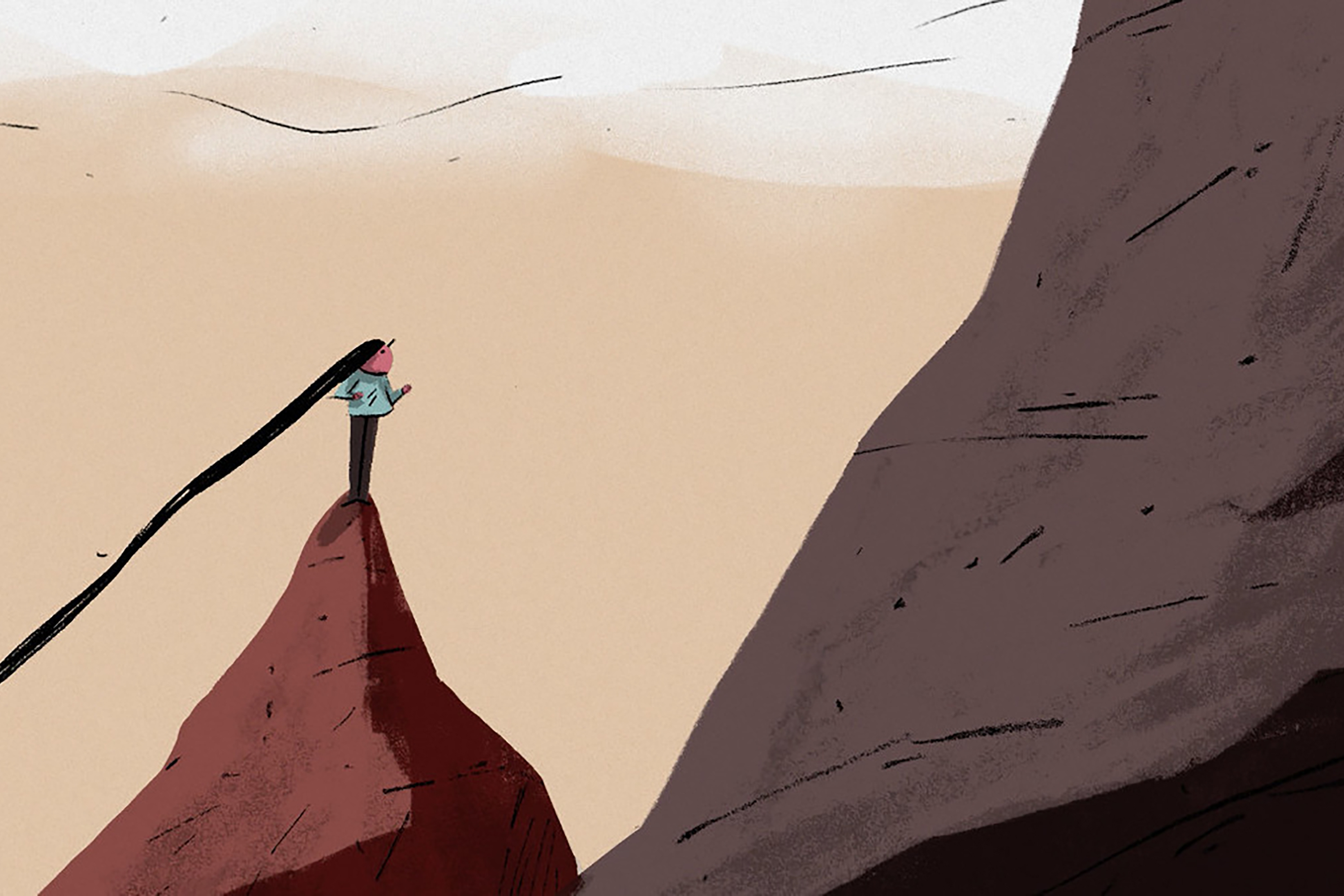 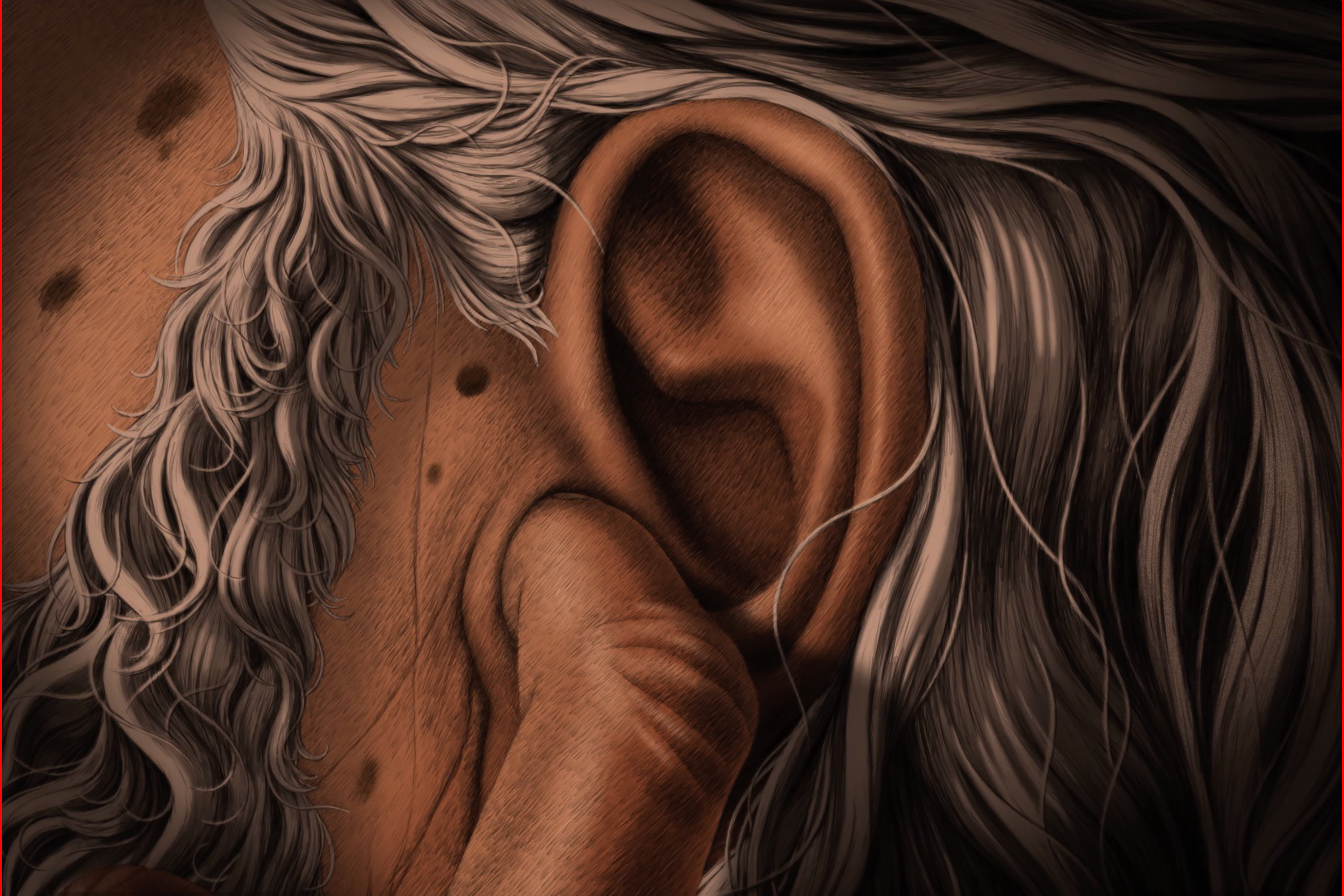 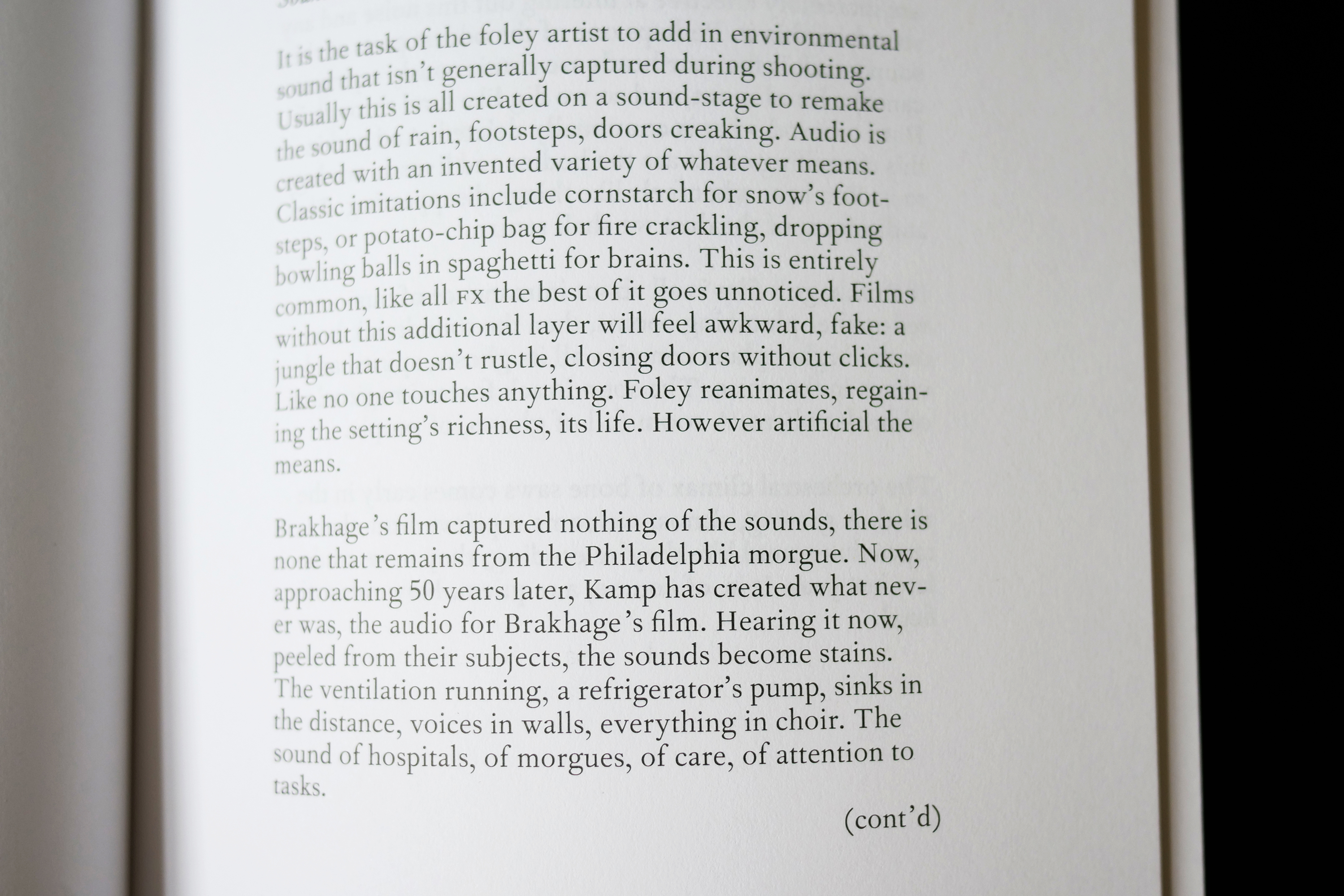 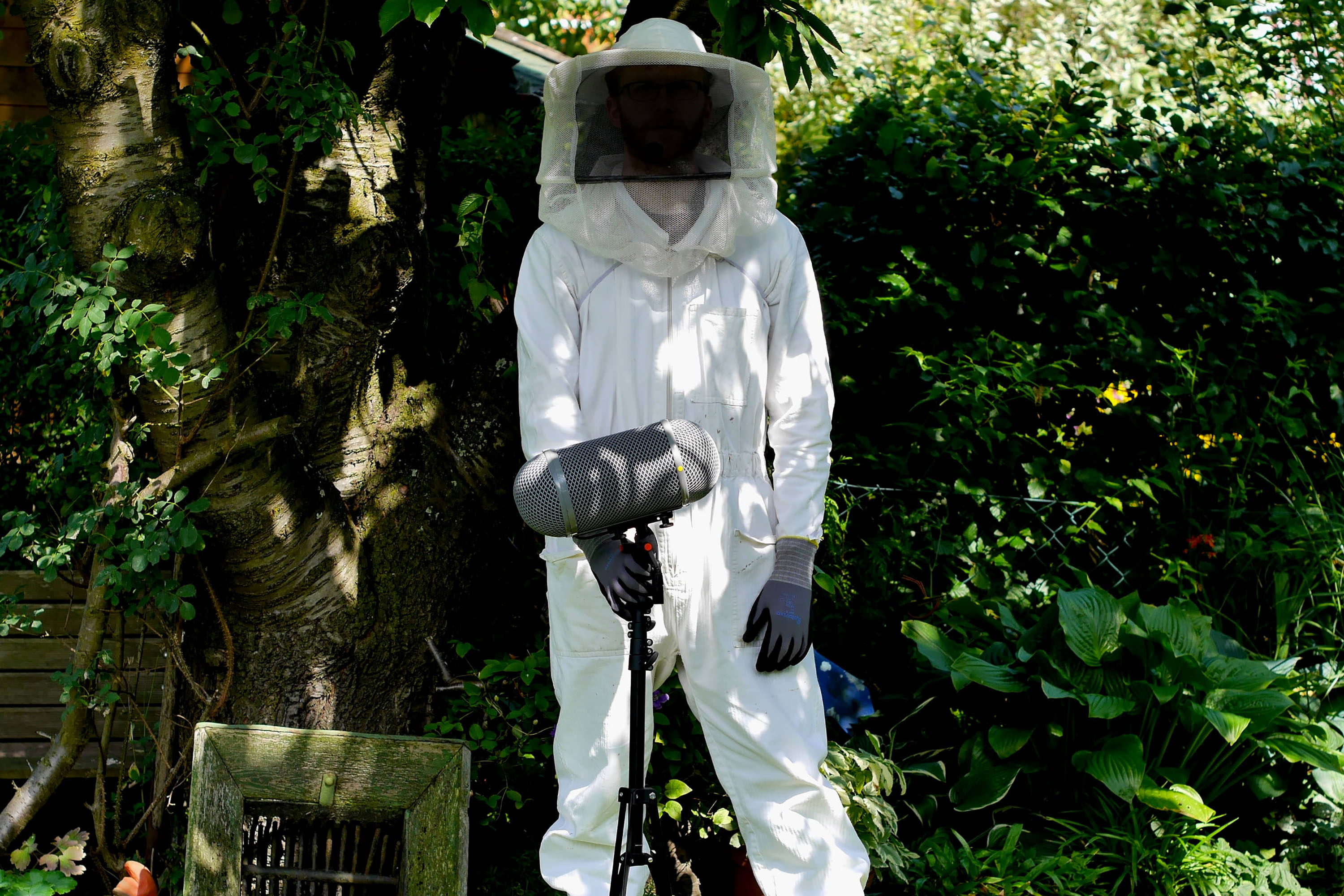 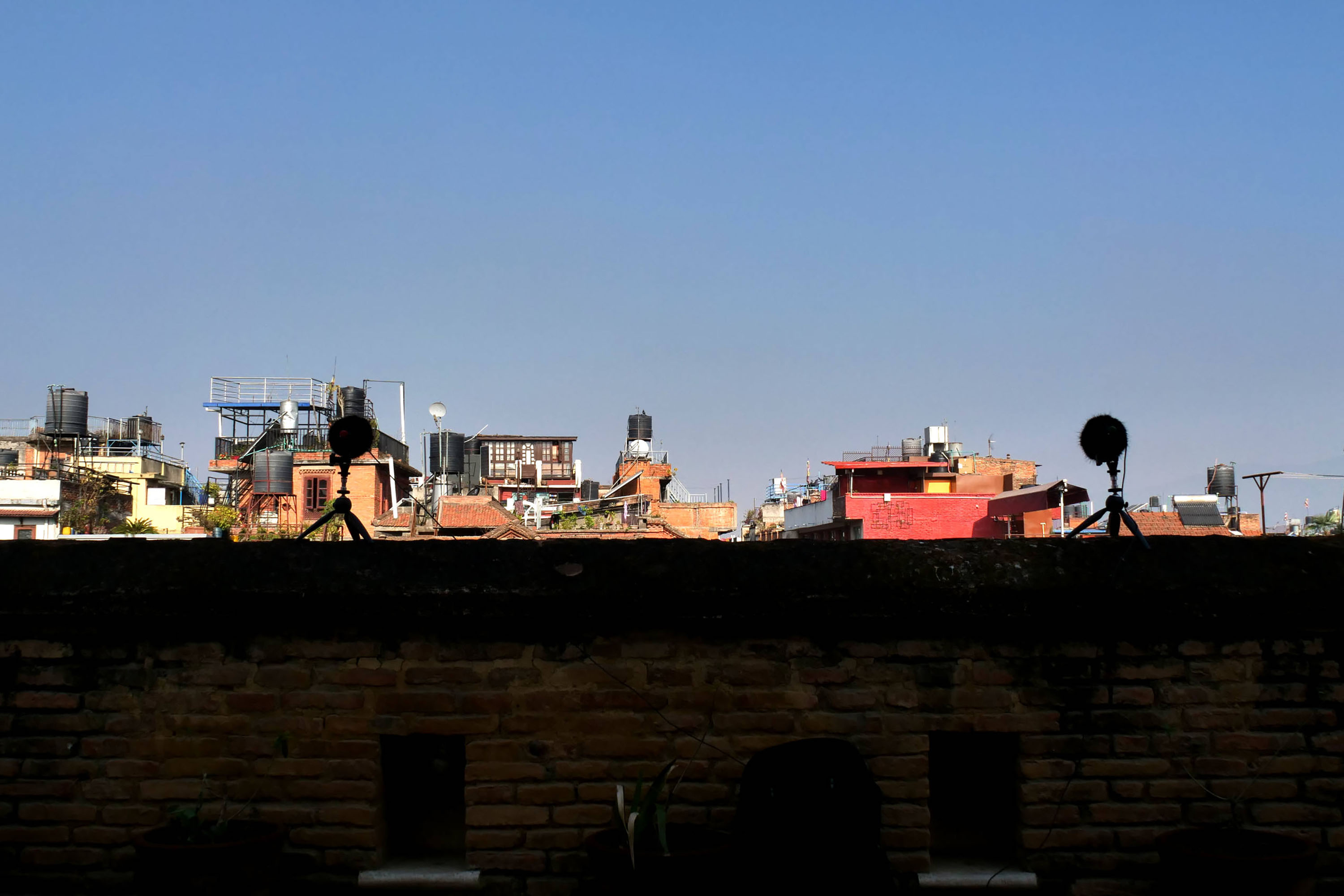 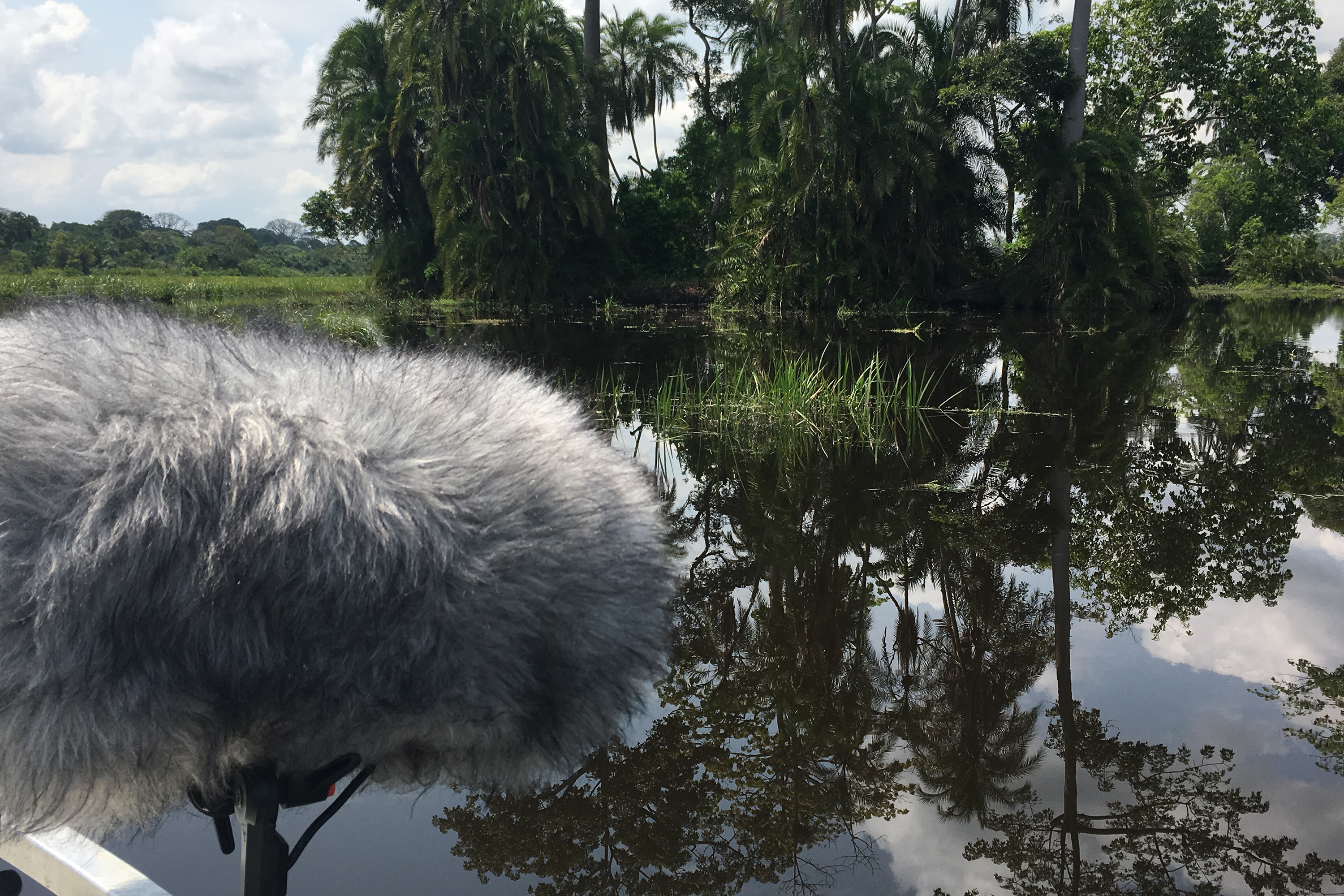 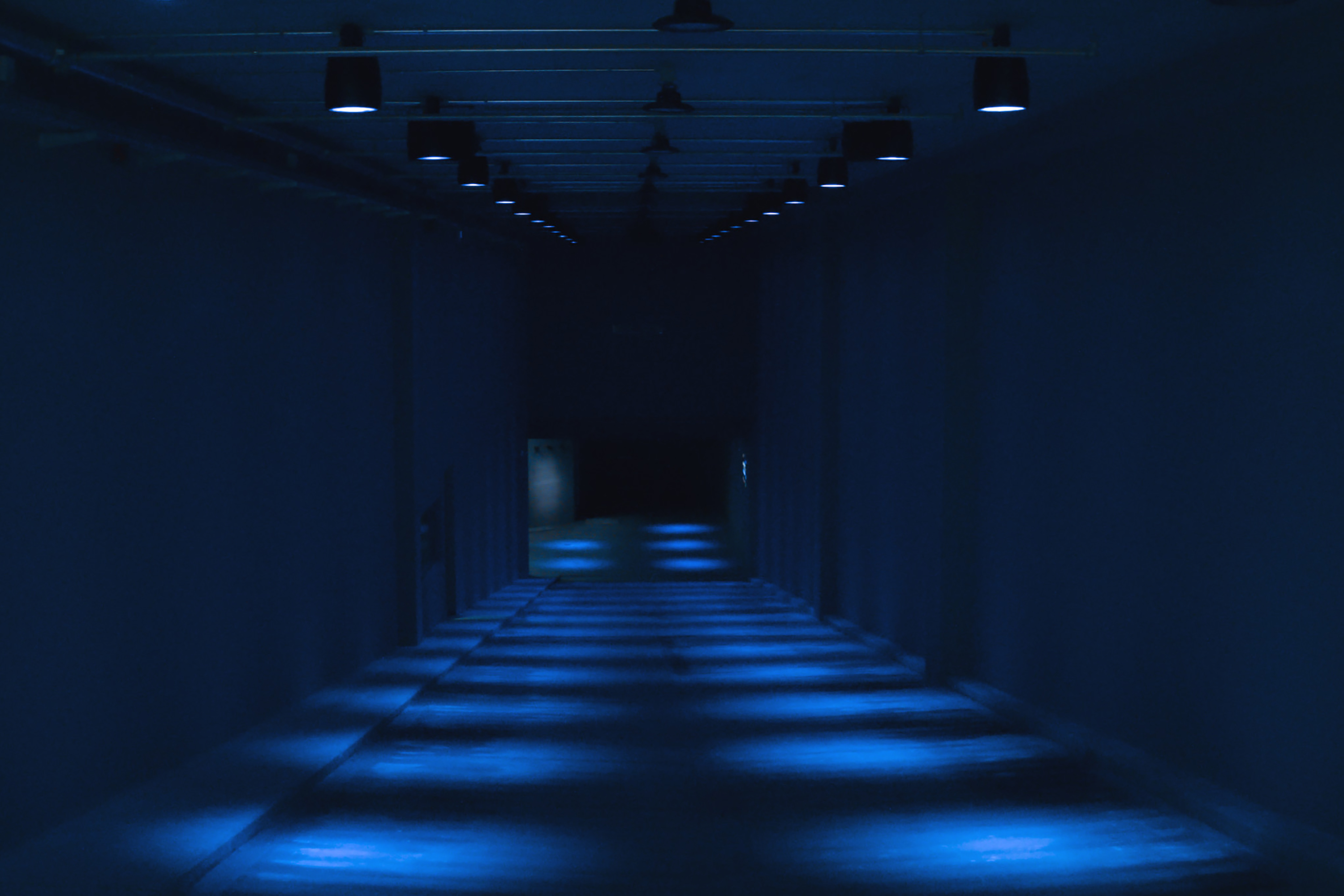 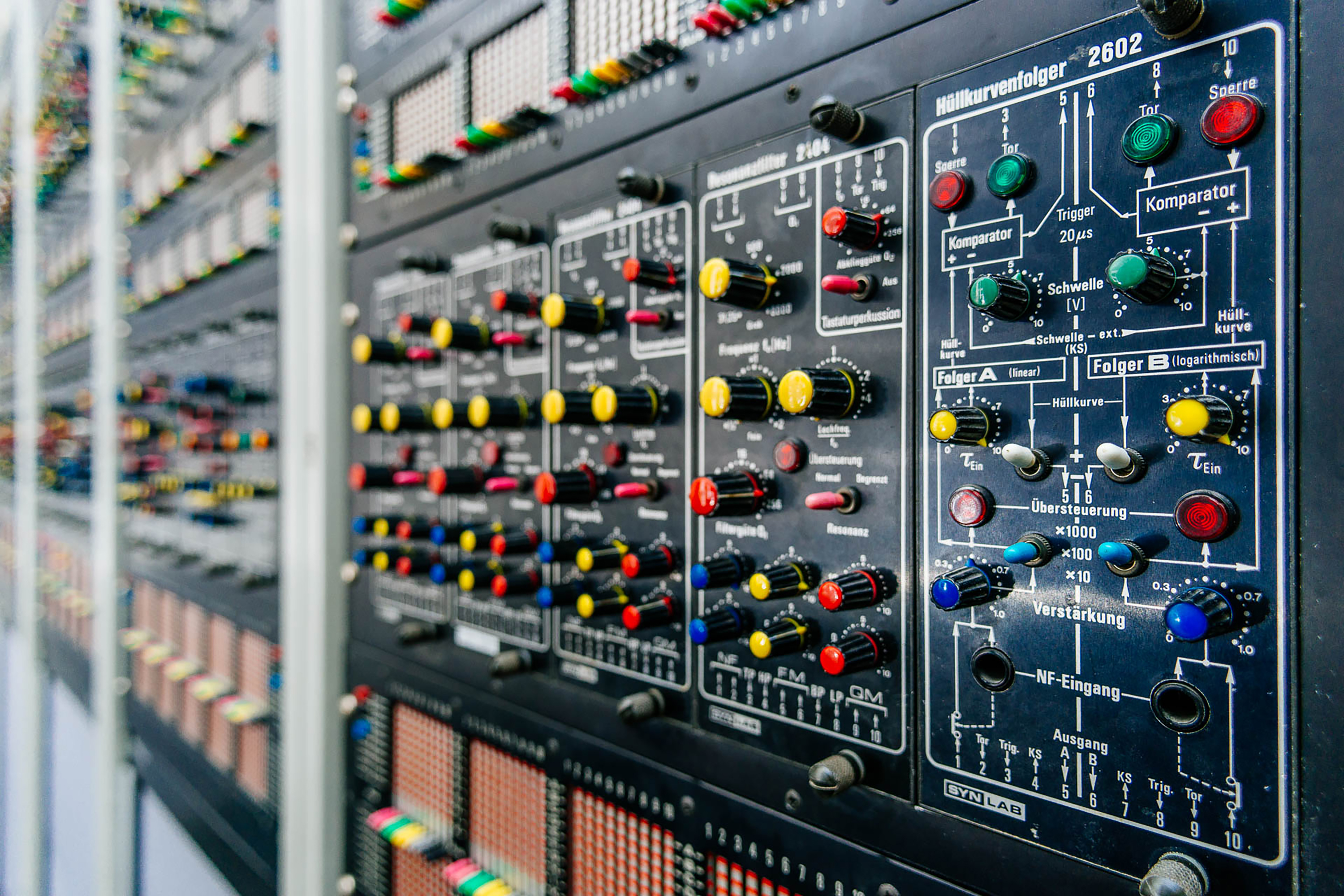 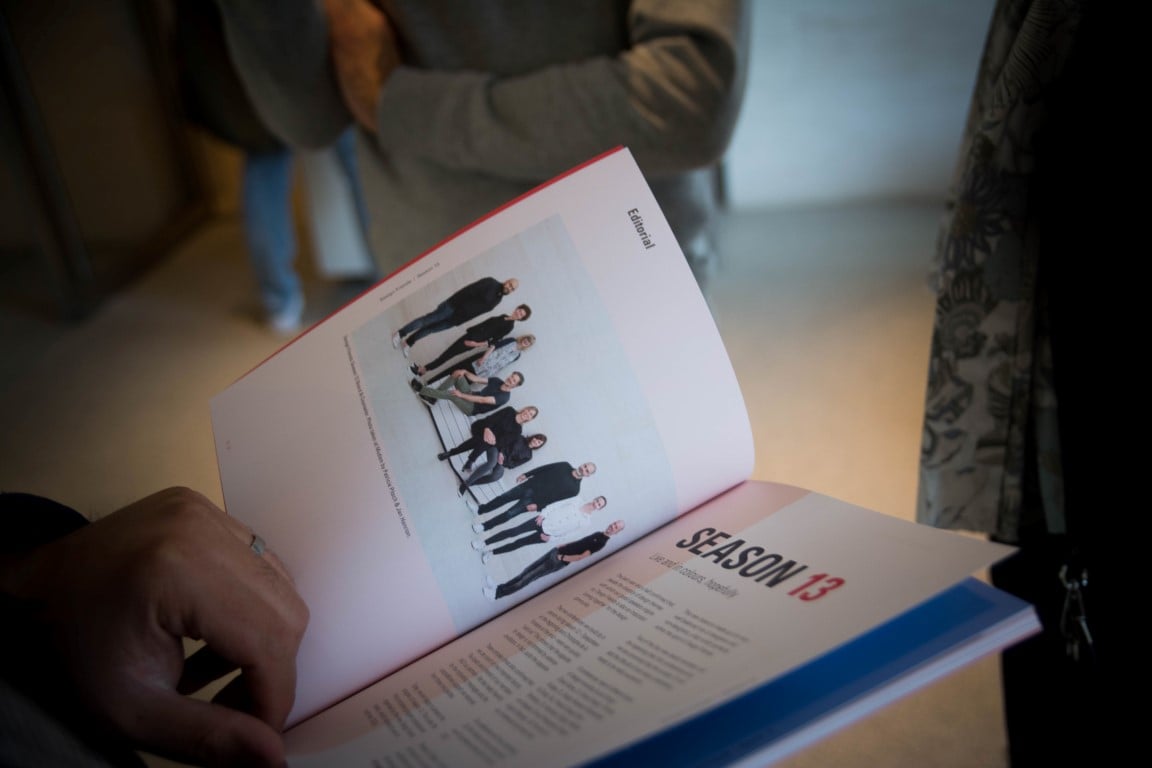 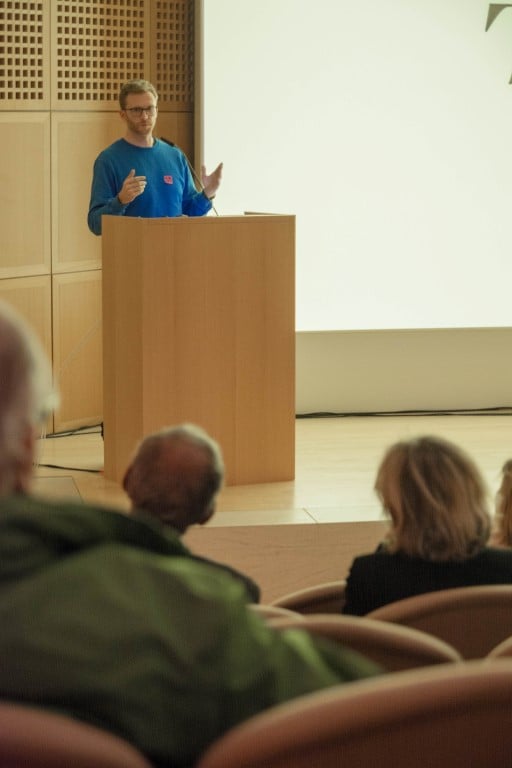 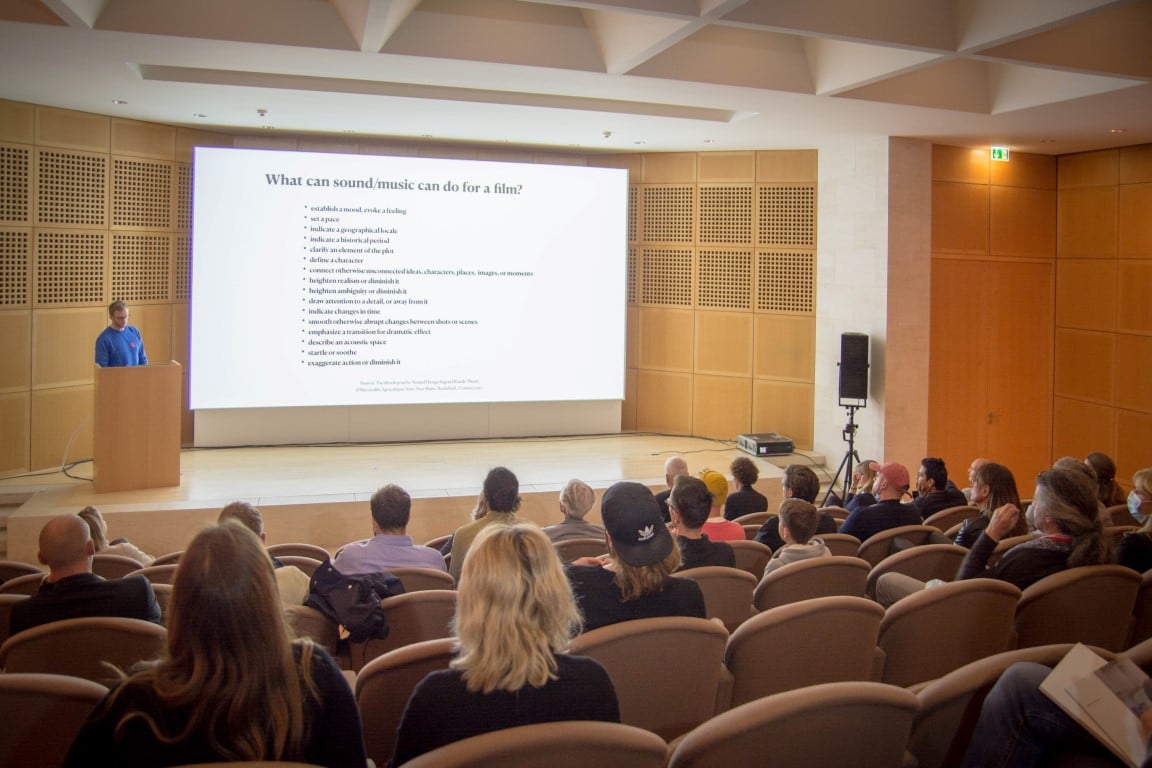 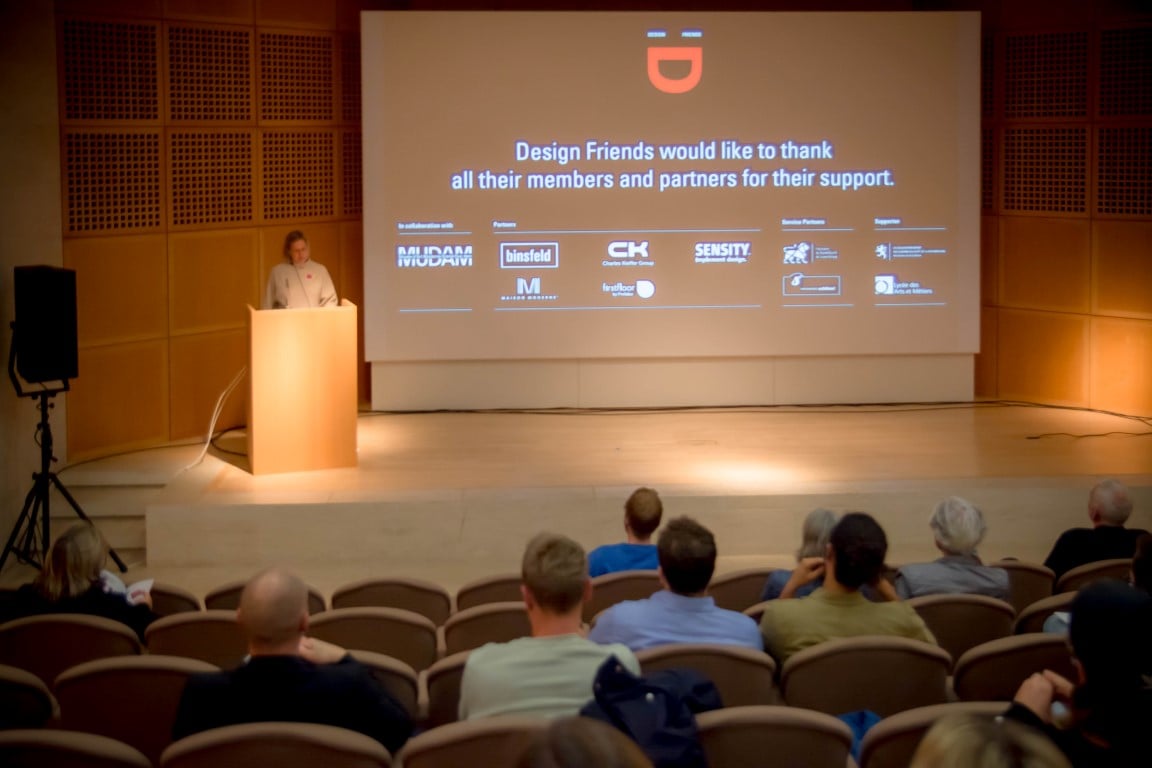 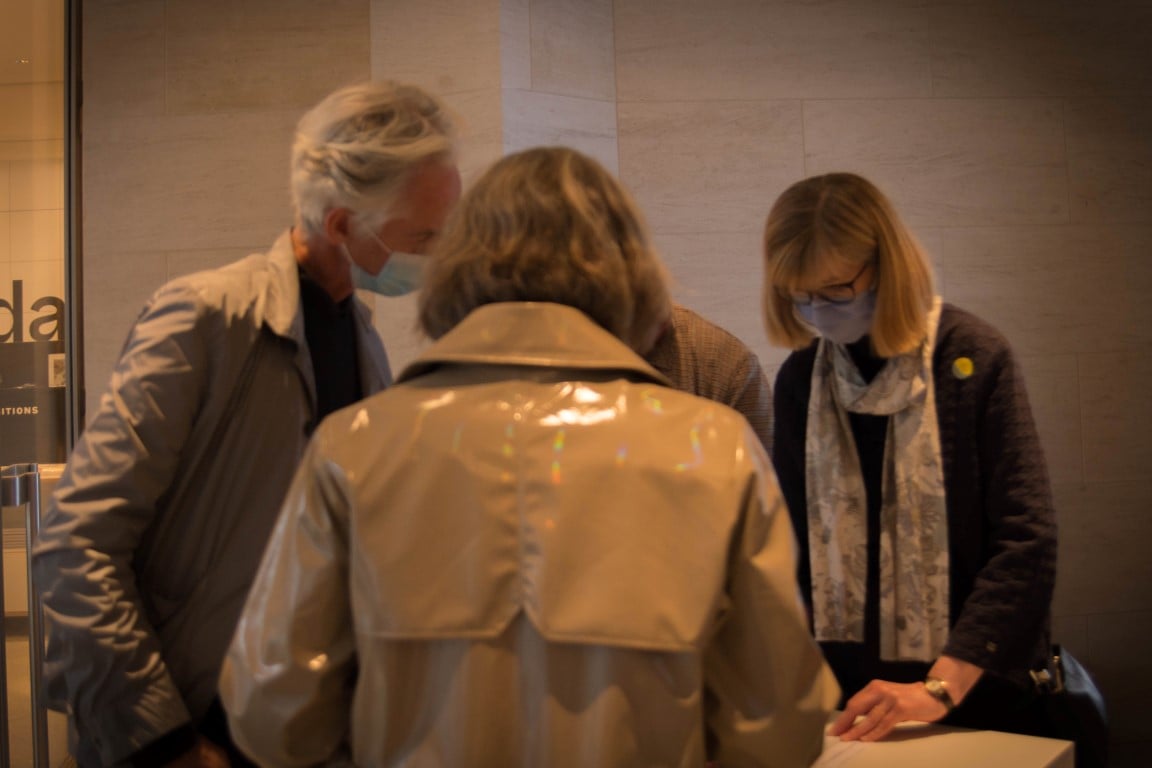 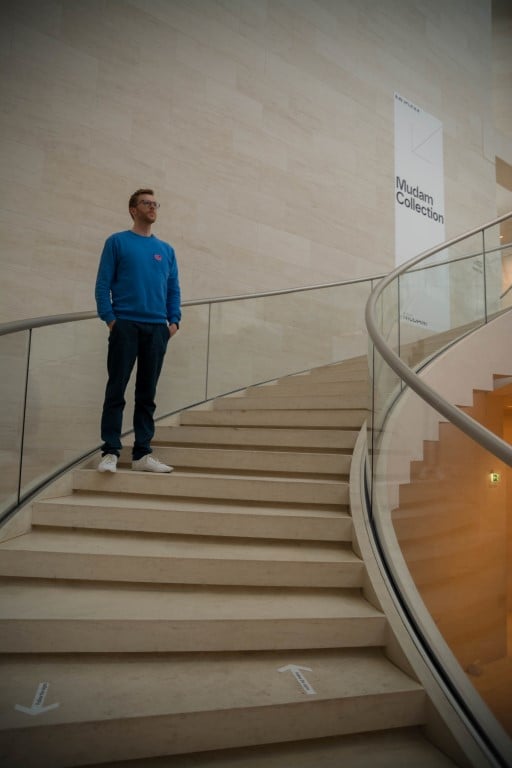 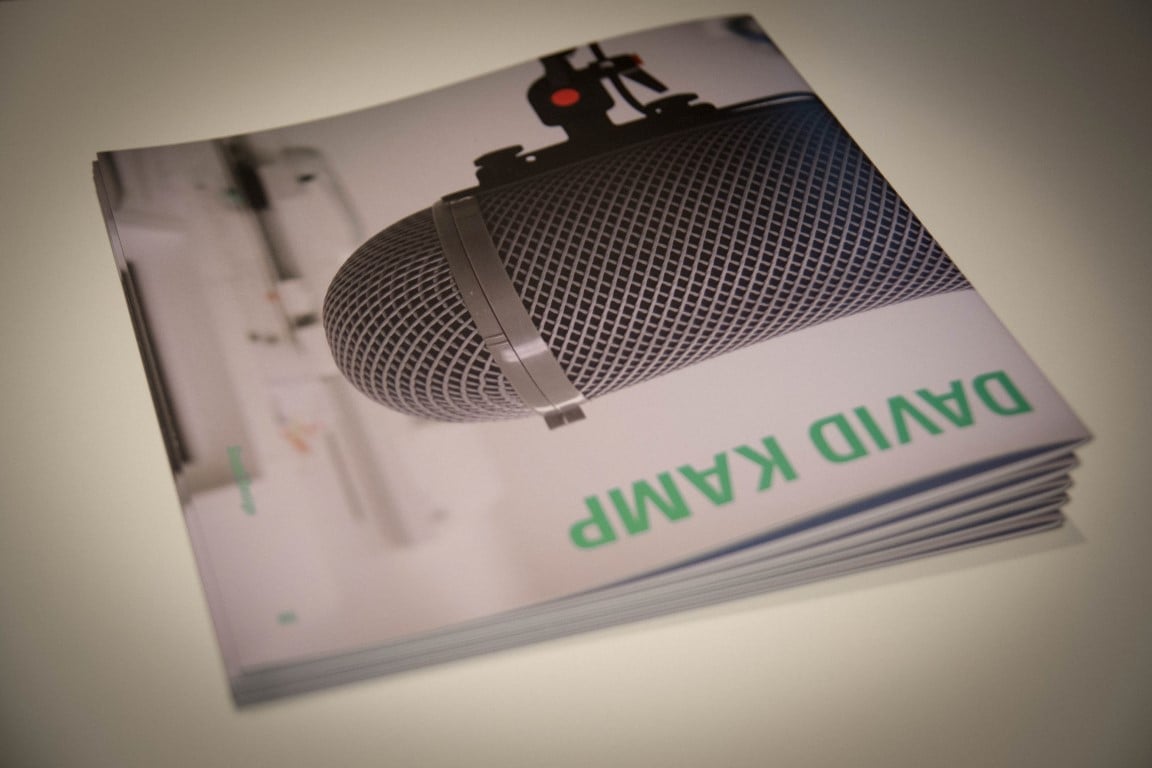 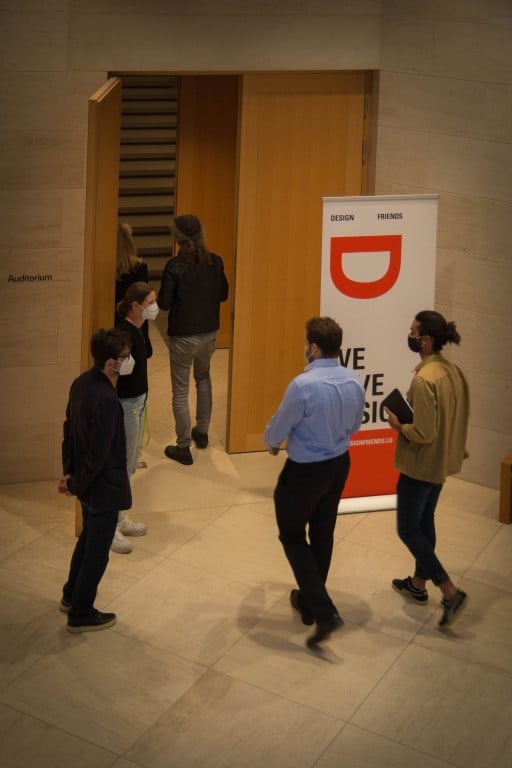 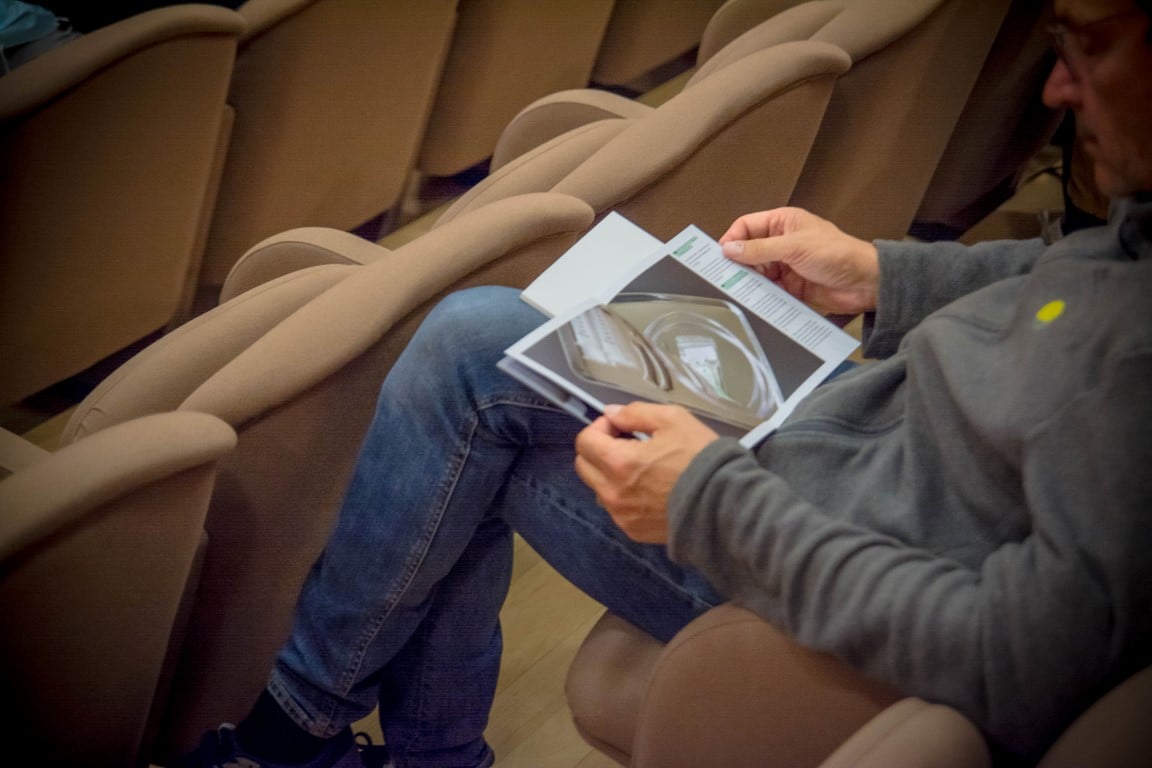 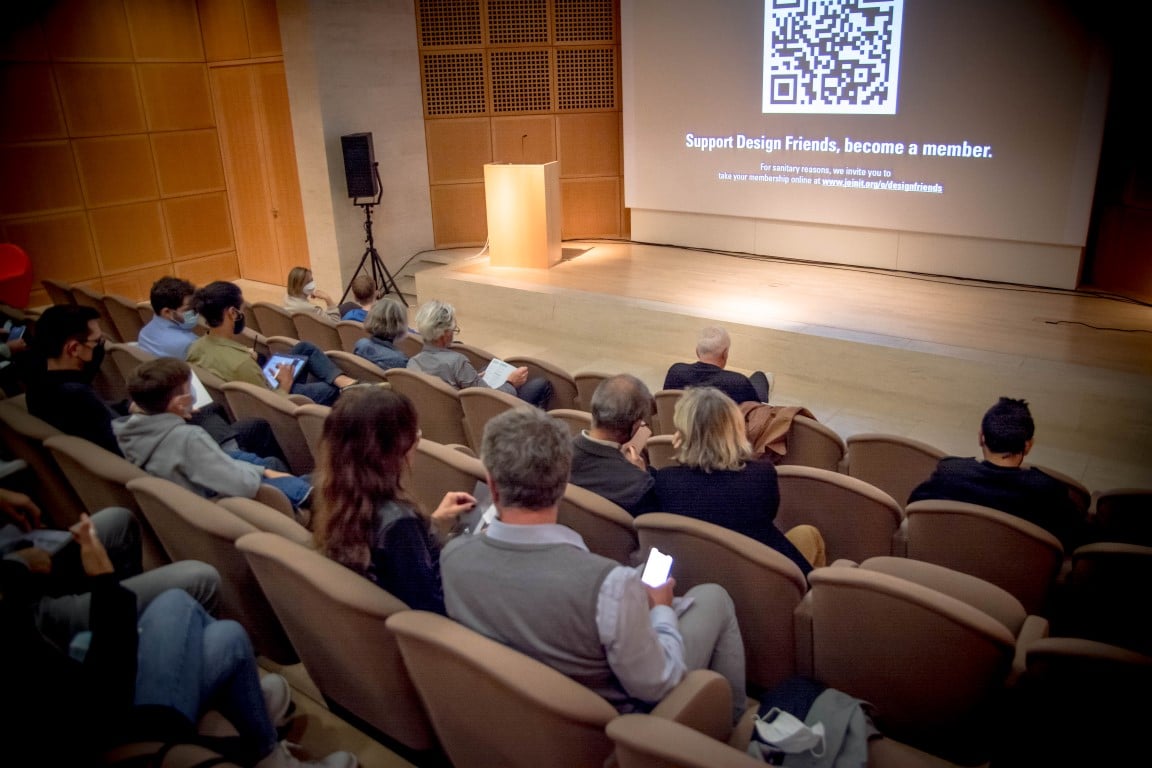 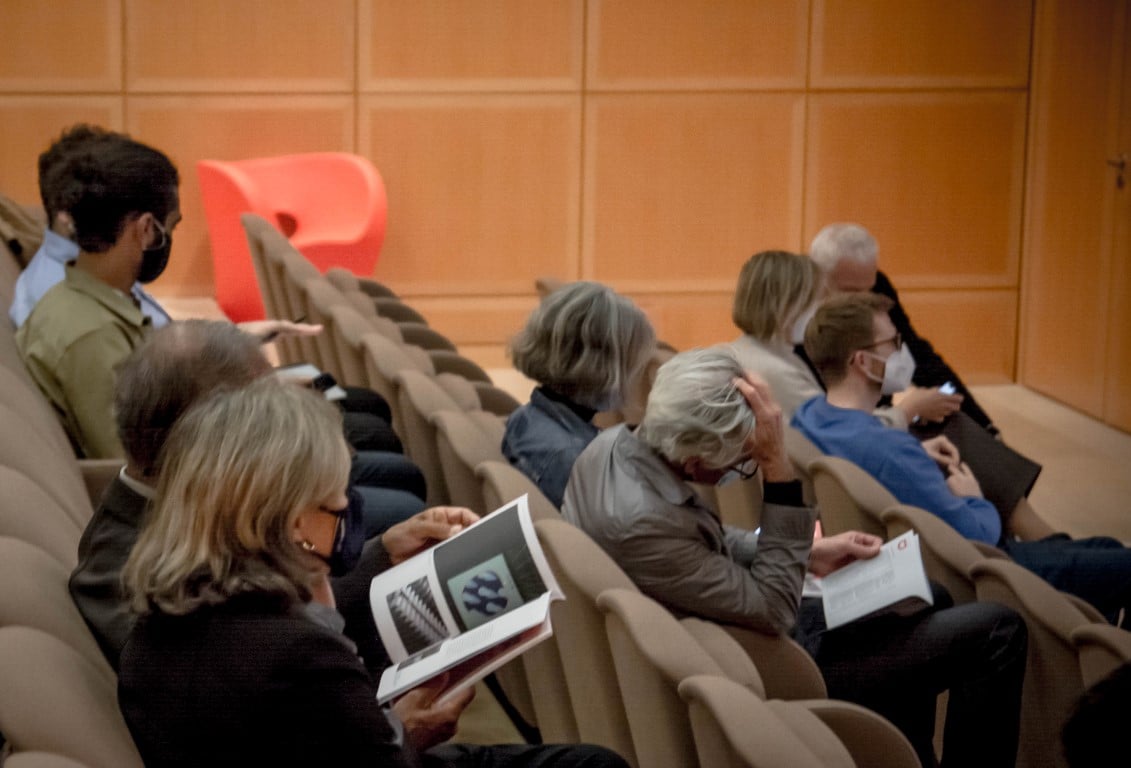