Artistic freedom and creating work with meaning beyond income or likes.

Eike König is a citizen, lover, father, graphic designer, artist, teacher, founder and creative director of Berlin–based creative collective HORT, who has turned his hand to everything from branding to painting, sculpture, typography and printing.

Eike König's artistic work is celebrated for its conceptual, emotional, visual - sometimes playful, but always deliberate approach. Eike is also a professor for graphic design / illustration at the University of Arts, HfG Offenbach. He has been granted a scholarship at Deutsche Akademie Rom Villa Massimo in 2013 and was honored as Visual Leader by the Lead Academy Germany in 2011. His artistic work has been exhibited and published on planet earth.

"Eike König? In Germany any design hipster will nod enthusiastically at the very name, like a nodding dog brought to life on the back shelf of a car. The sorts of creatives enamored of grids and dismissive of pleasure, however, will shake their heads the other way and refer, anxiously wide-eyed, to the danger that comes from König-style anti-aestheticization.

And that’s not all: For all the modern performers who see creativity as a good assistance system for planned business success in the branding coordinates system of international communication, he remains an unfathomable puzzle. Eike produces not answers, but rather discourse. Partly with autobiographical justification, in his creative structures he triggers a ubiquitous media cacophony, which pelts us daily with content-bearing messages, almost like being pelted with bags of cement at the Holi festival in Rajasthan, India. He thus becomes the couturier of a visual decompression suit that banishes into weightlessness our self-made performance pressure stemming from competition and repression for the moment of observation.

At first glance, König’s route seems so simple here: Serial repetition, little color, bold type, short statements and omnipotent branding are all thrown into the mixer and then, with no great shock absorption, chased across the cobblestones of modern, economically-shaped data highways. For moments here, he becomes the deconstructivist chronicler of a world in which brands, through the DASD plate tectonics of countless DNA servers, crumble into ever smaller particles. The grid-free swarm intelligence that thus comes to light issues a refusal of classic readability.

But Eike wouldn’t merit his kingly surname if he did not touch upon the anti-aesthetic tabernacle with quite so much virtuosity or have invented his very own visual chaos theory. His eternally creative light transforms design elements into free radicals, which develop a hugely associative delight in reaction among observers at every interface of contact."

‍All our talks are for free (whether you are a member or not), held in English, at the auditorium of the MUDAM (the "Musée d’Art Moderne Grand-Duc Jean") in Luxembourg. 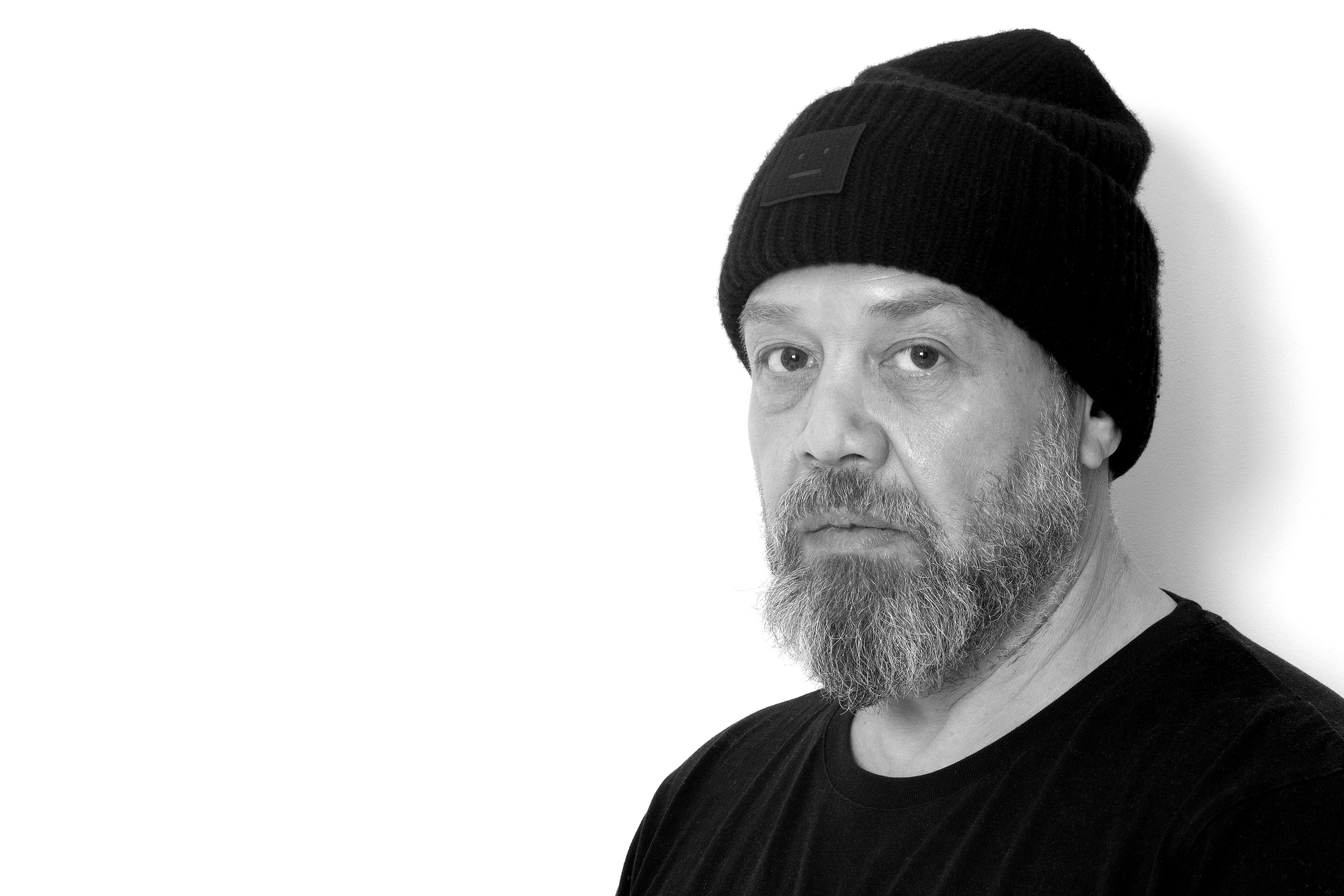 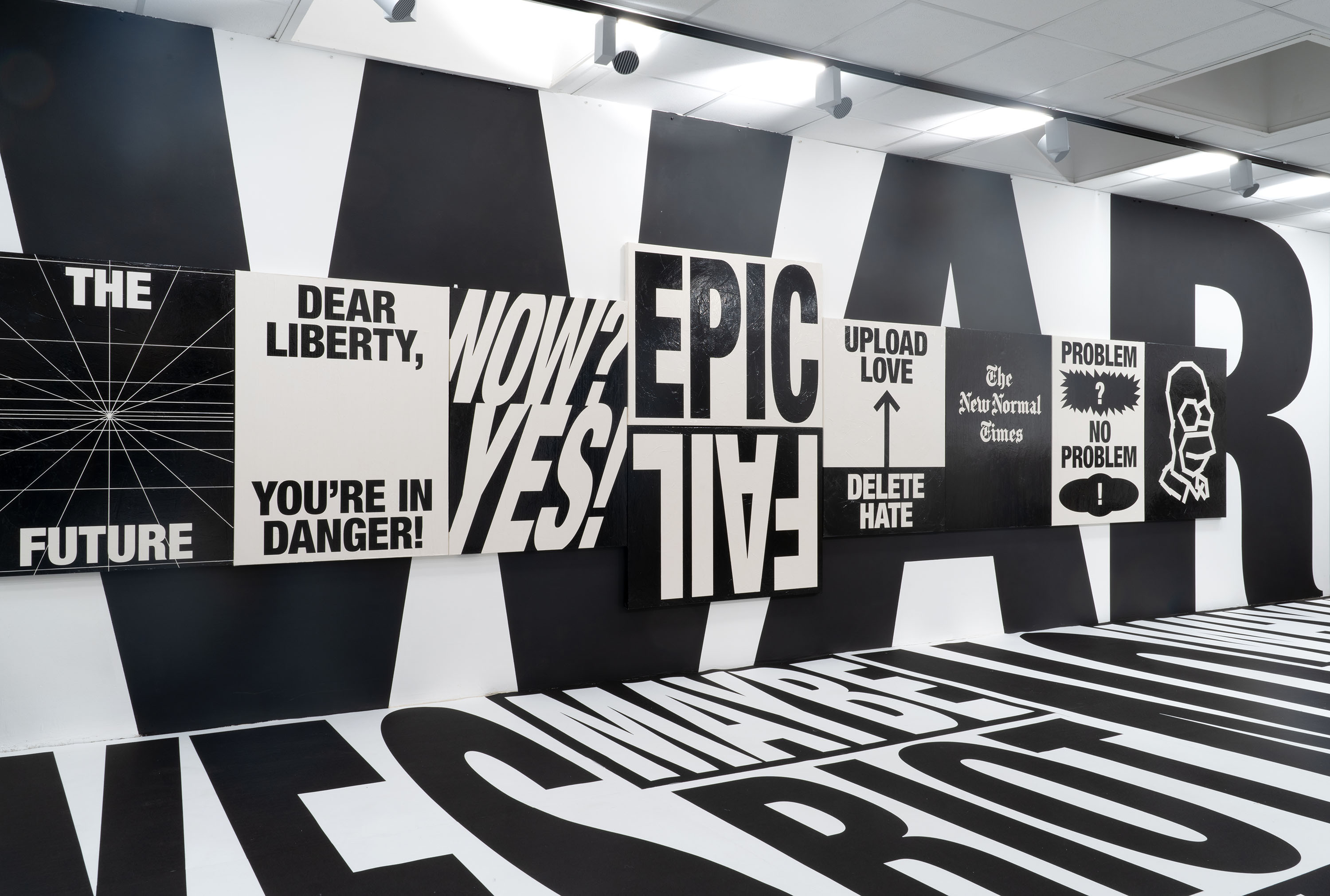 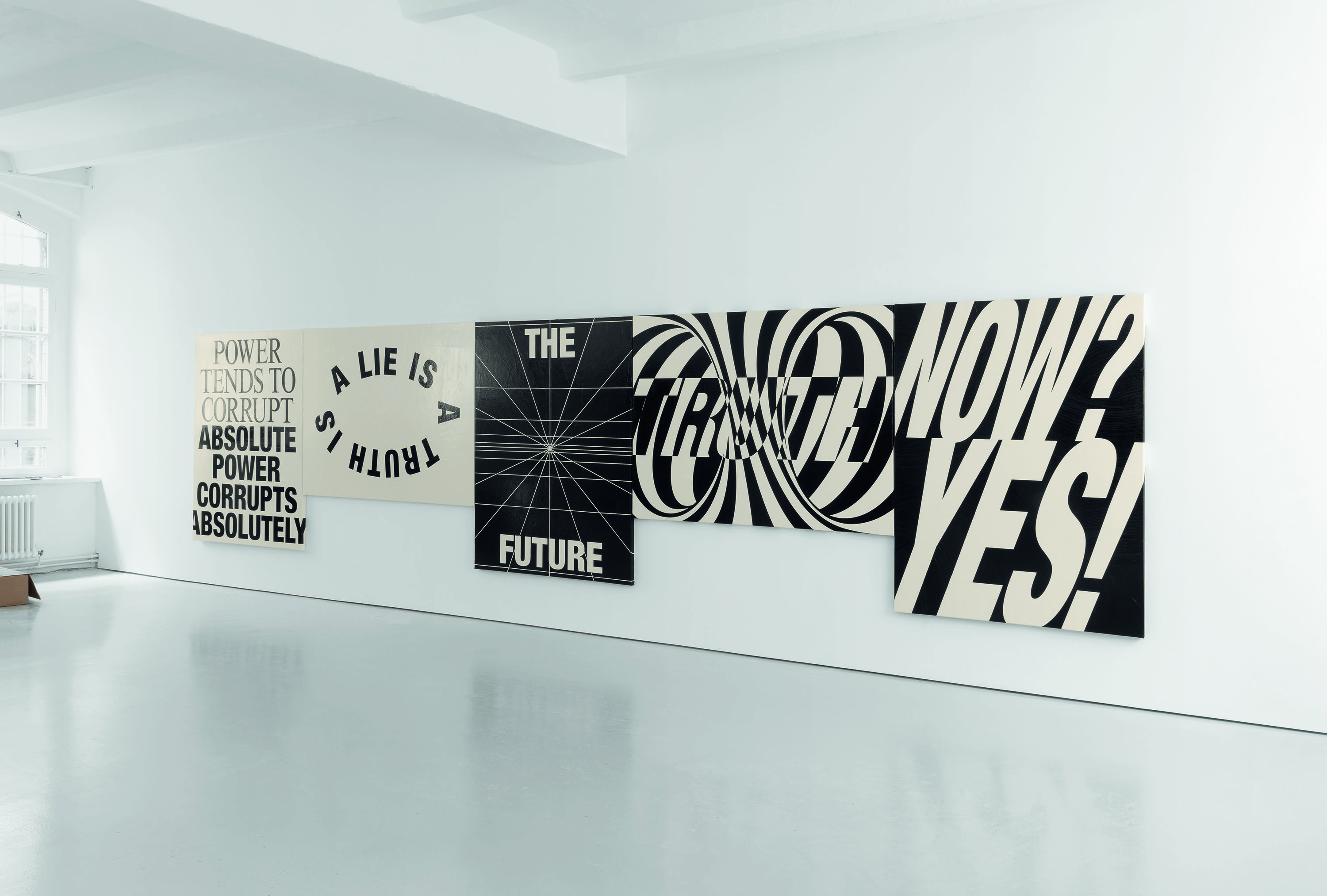 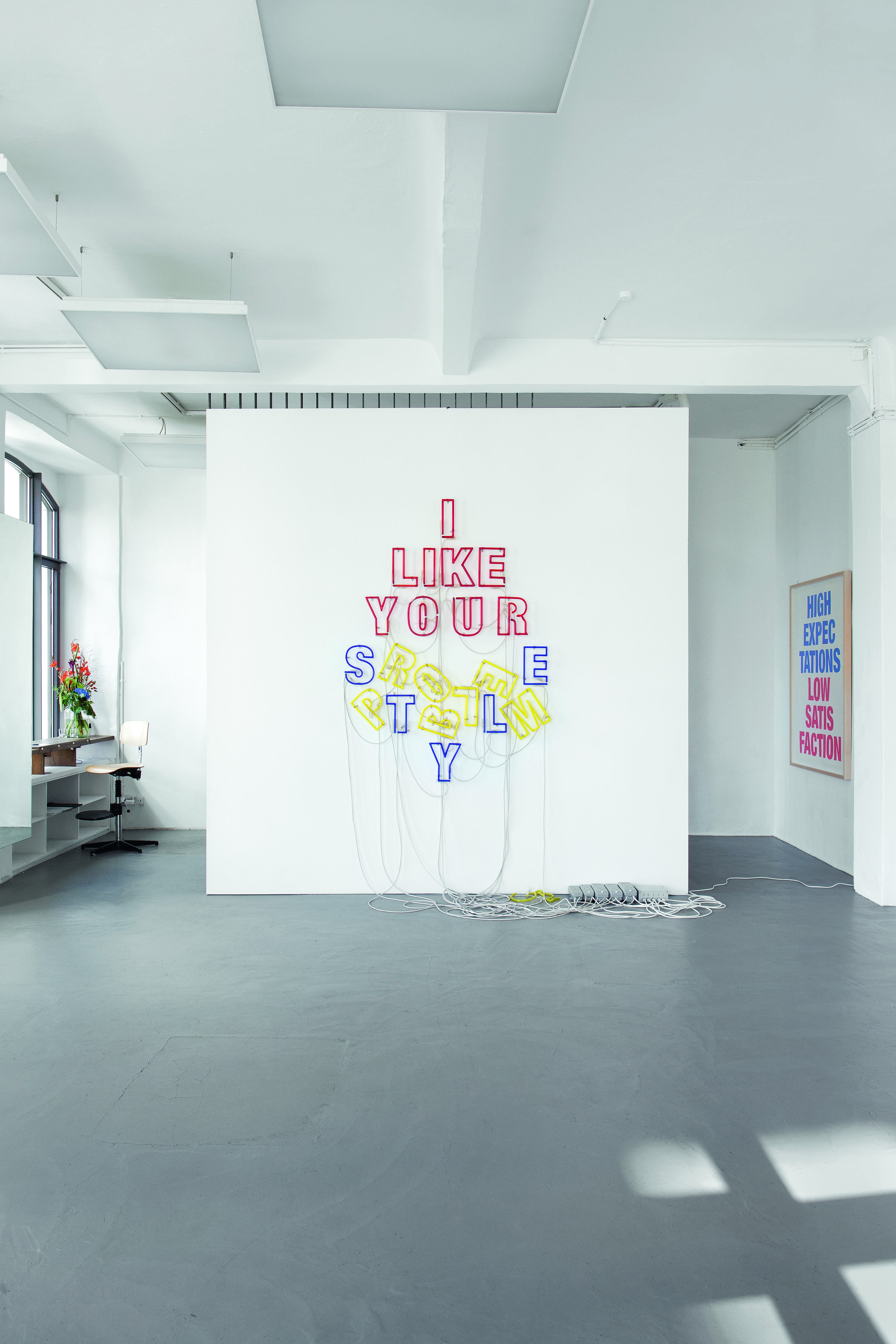 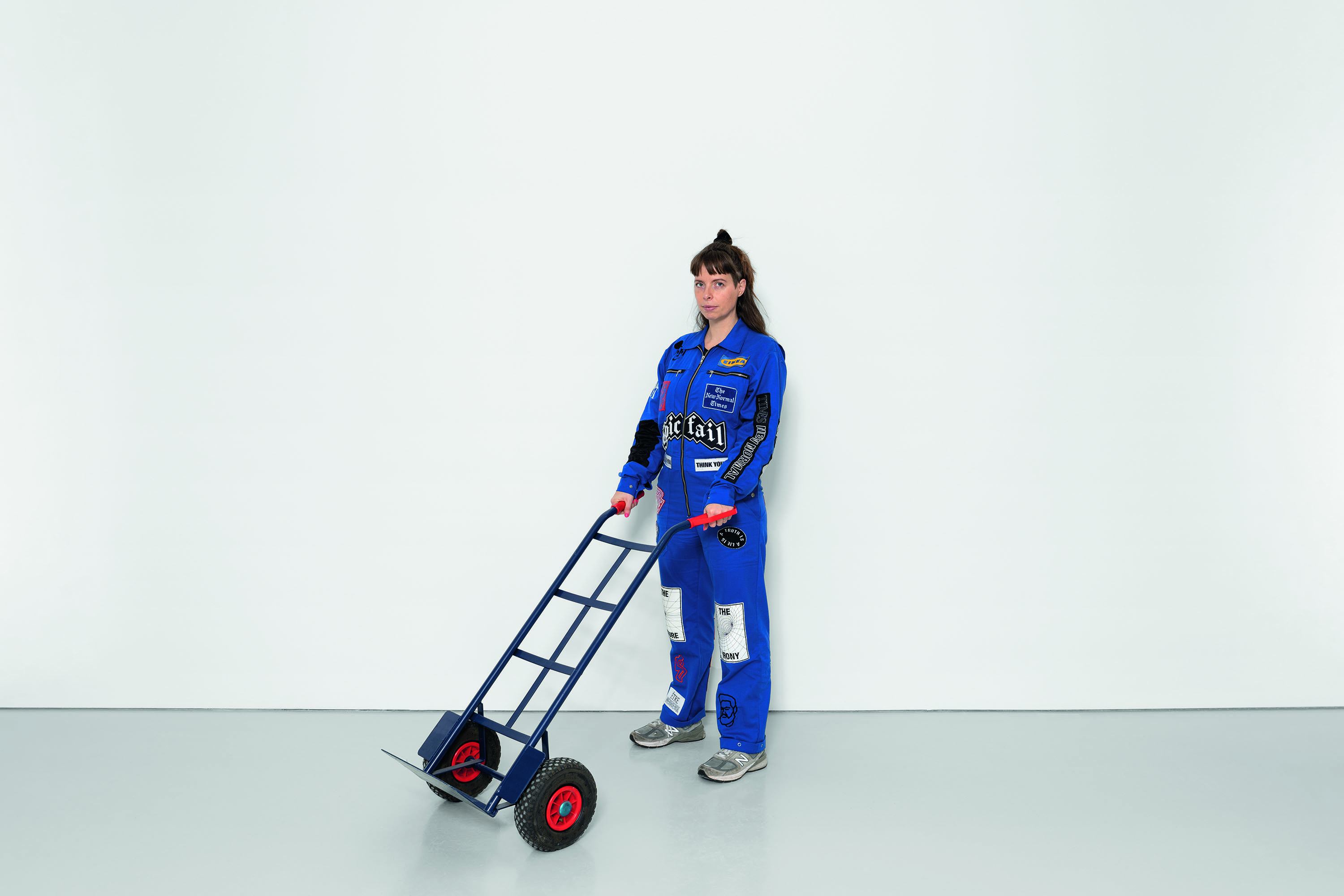 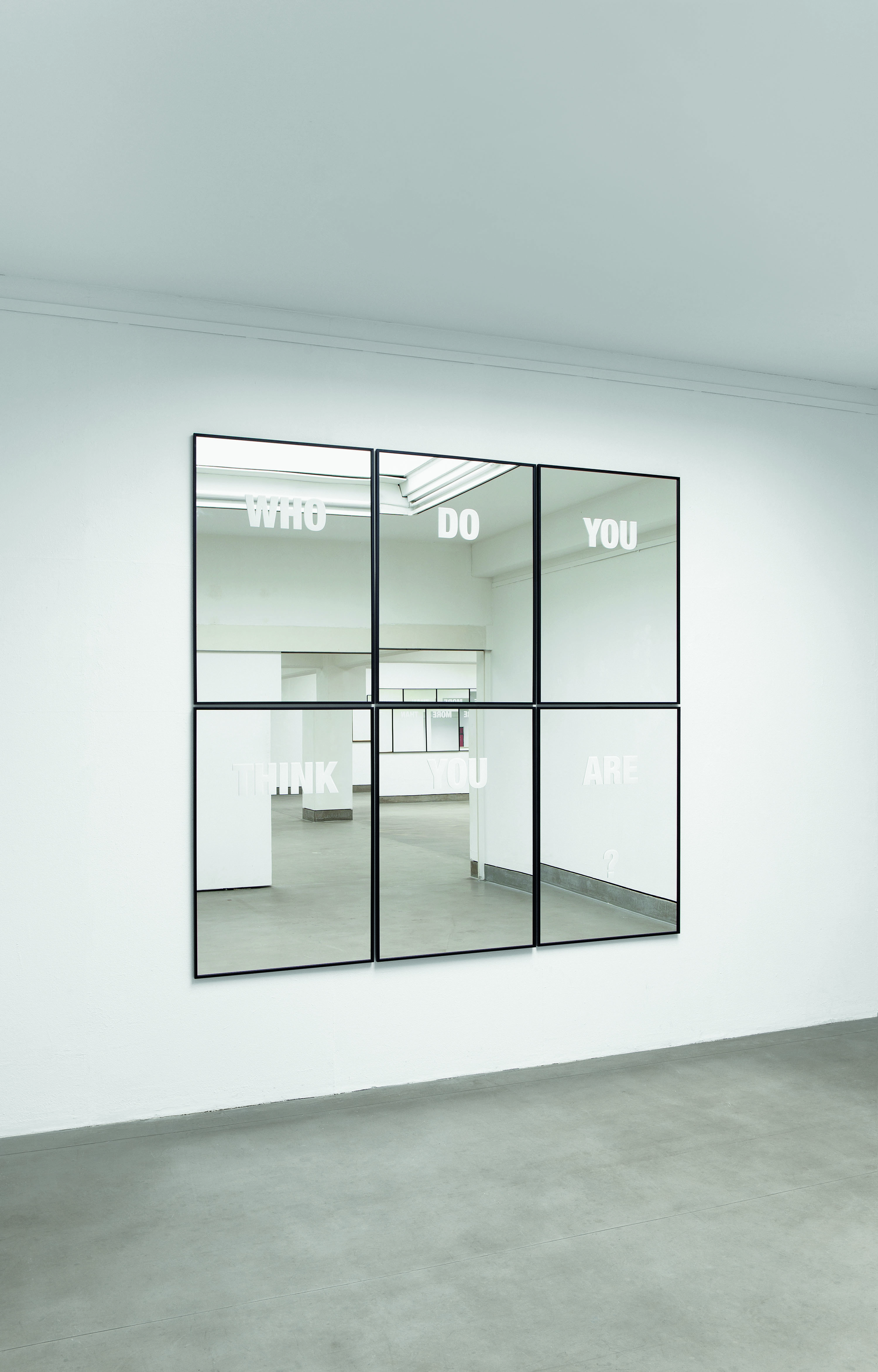 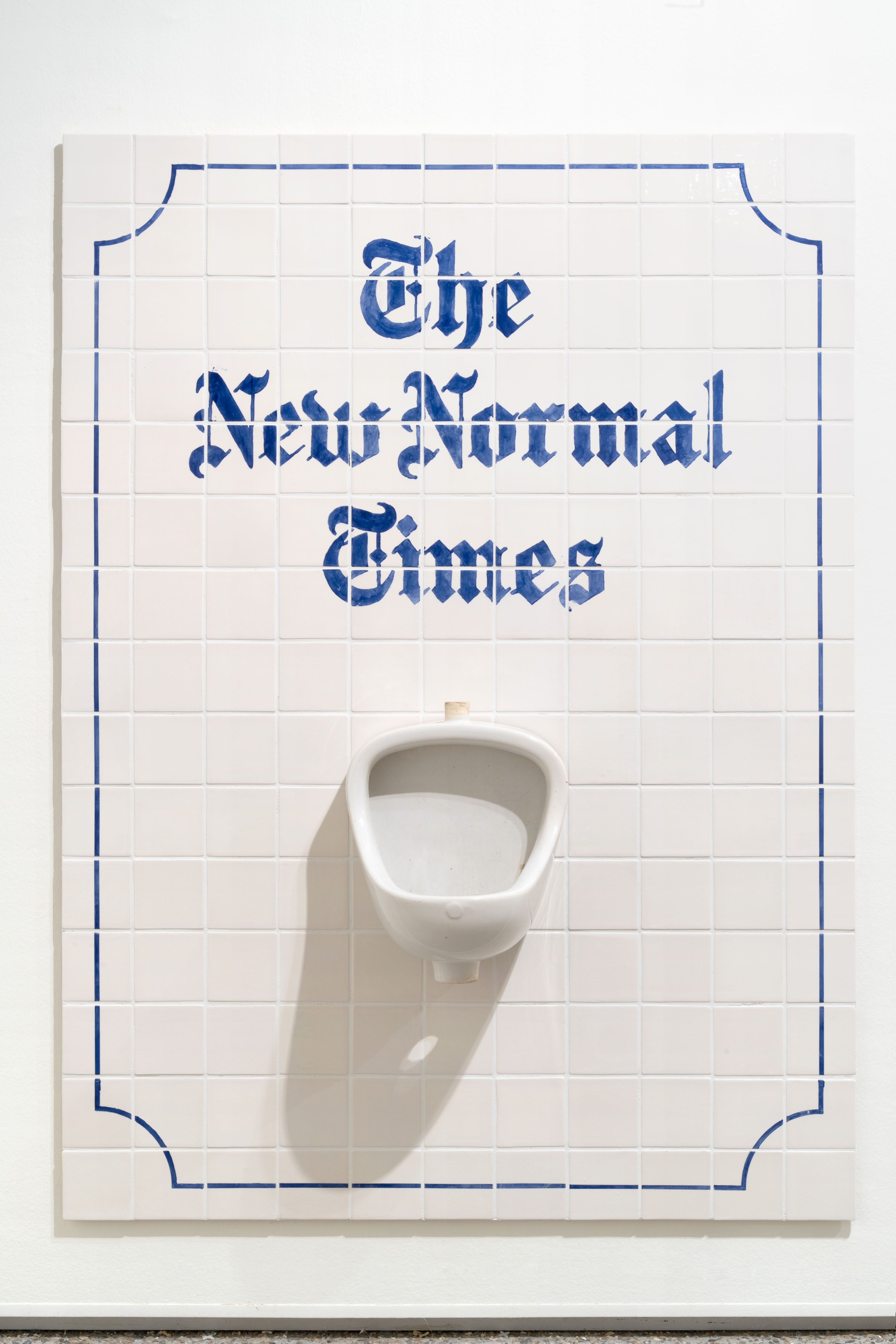 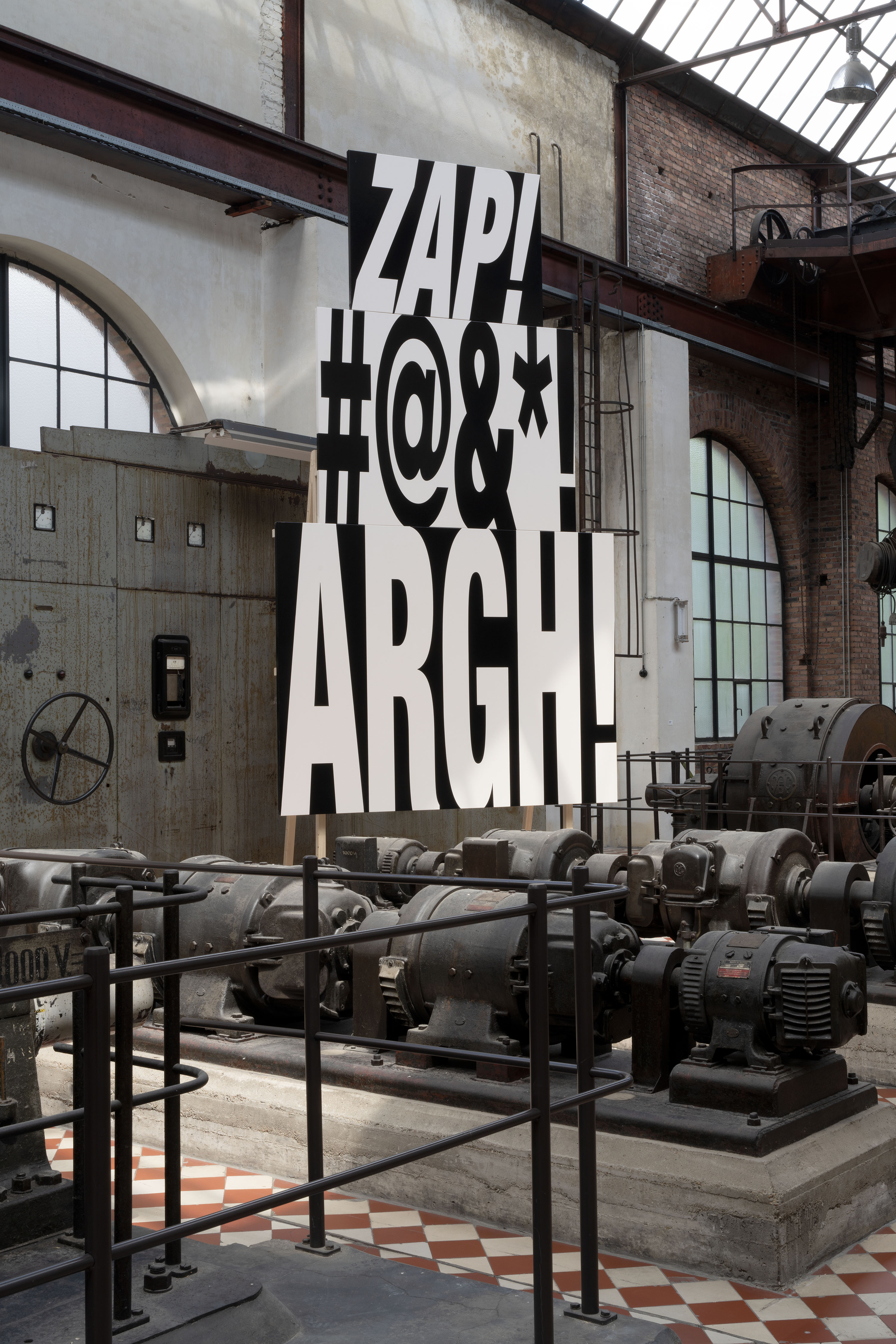 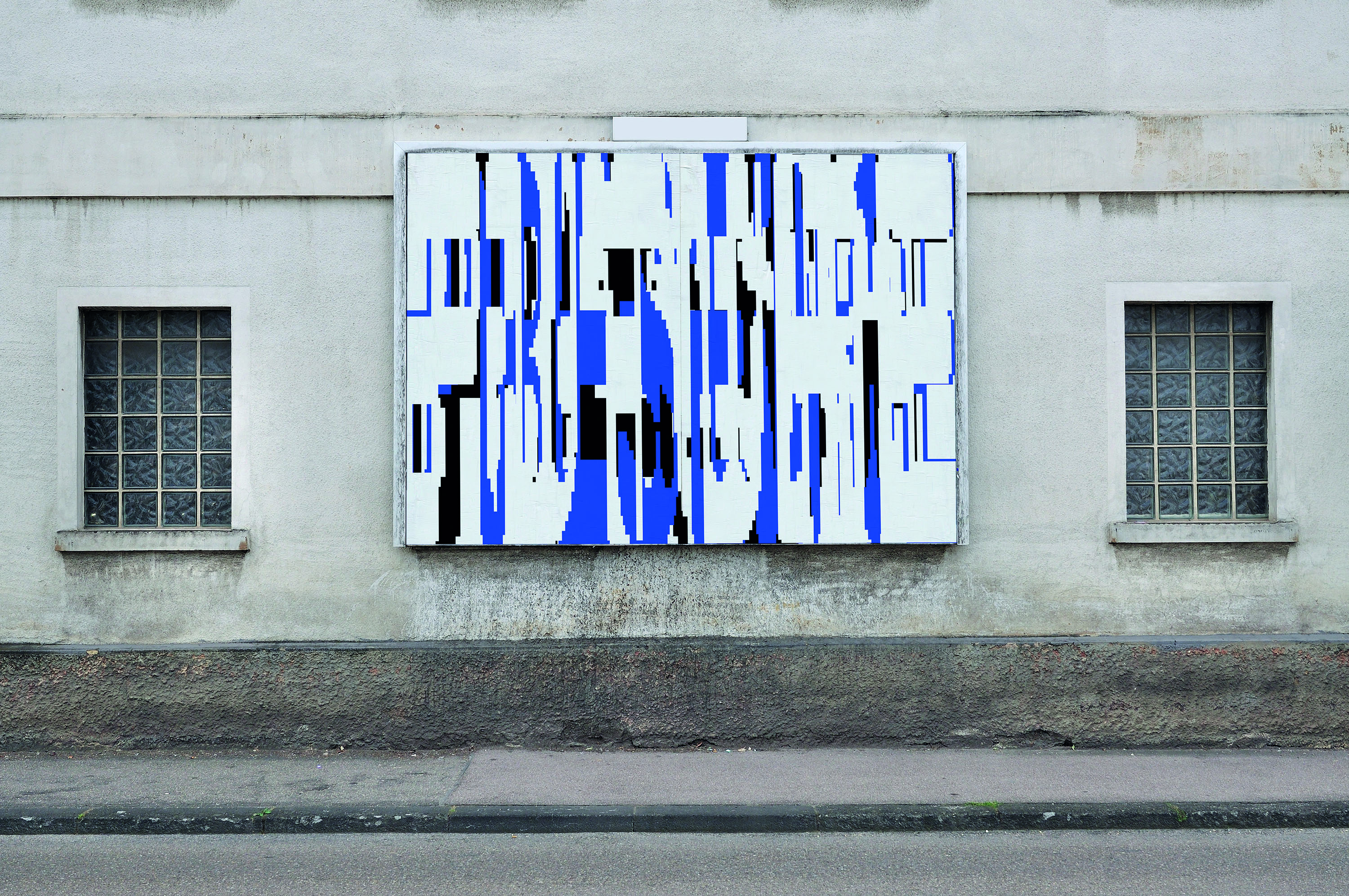 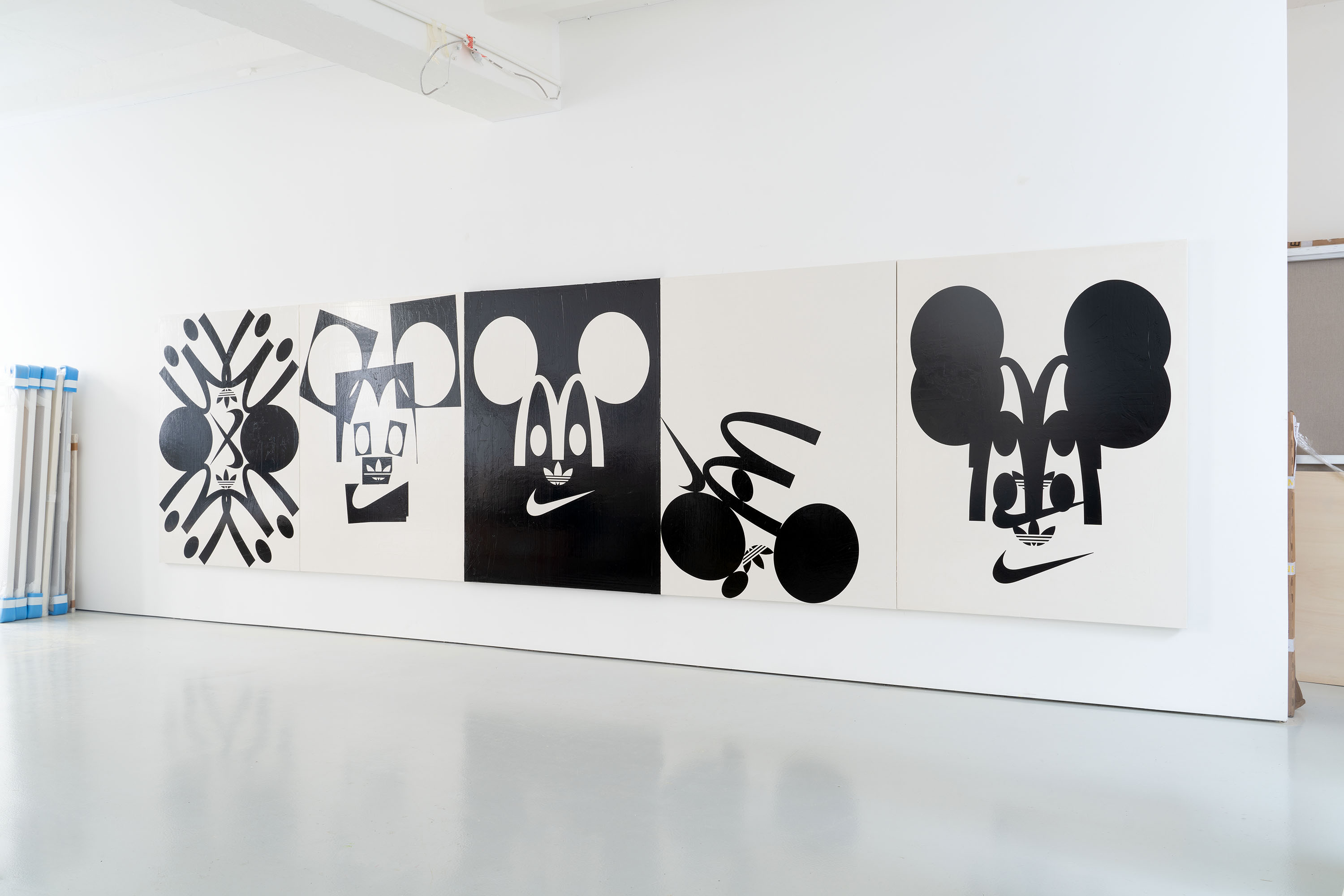 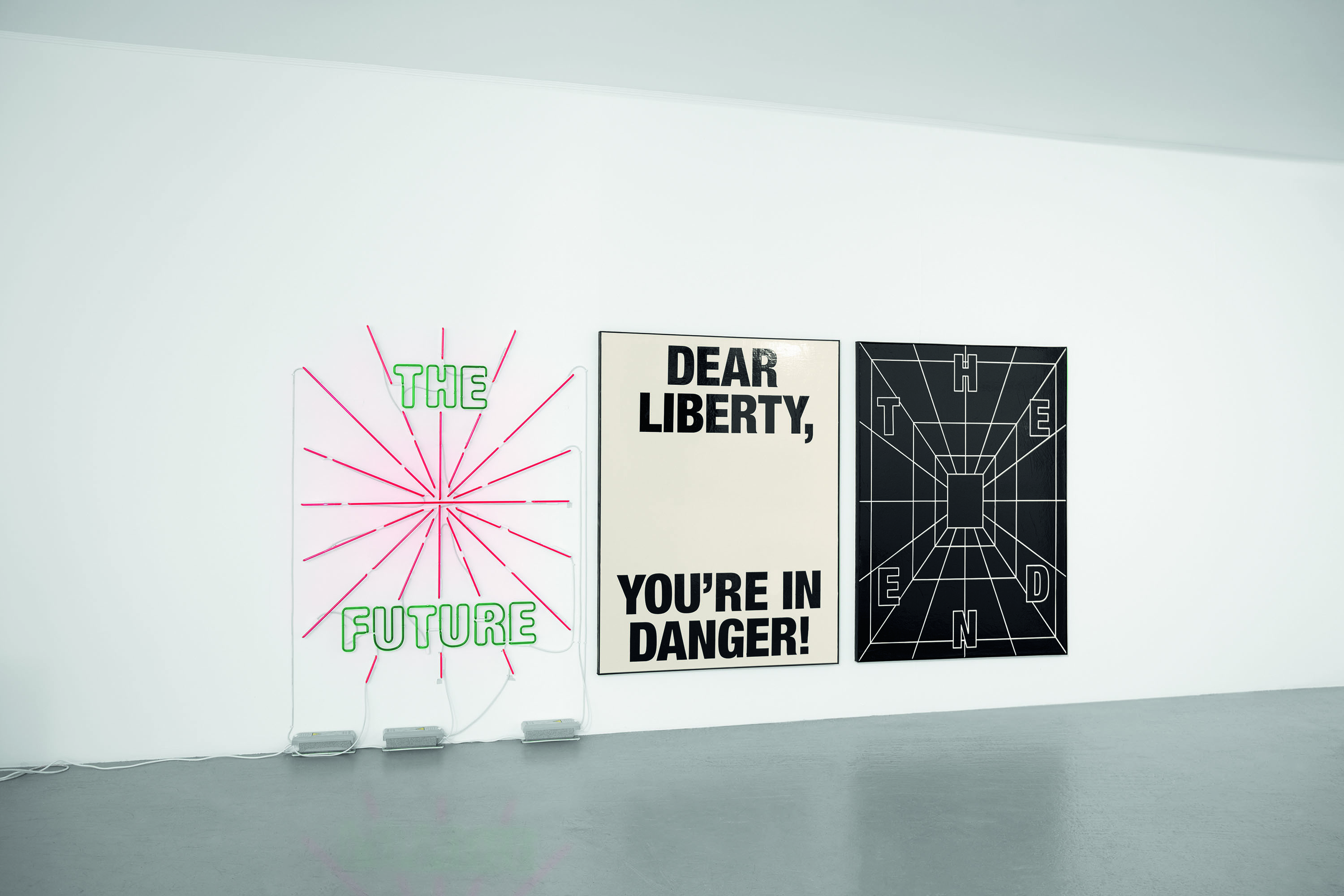 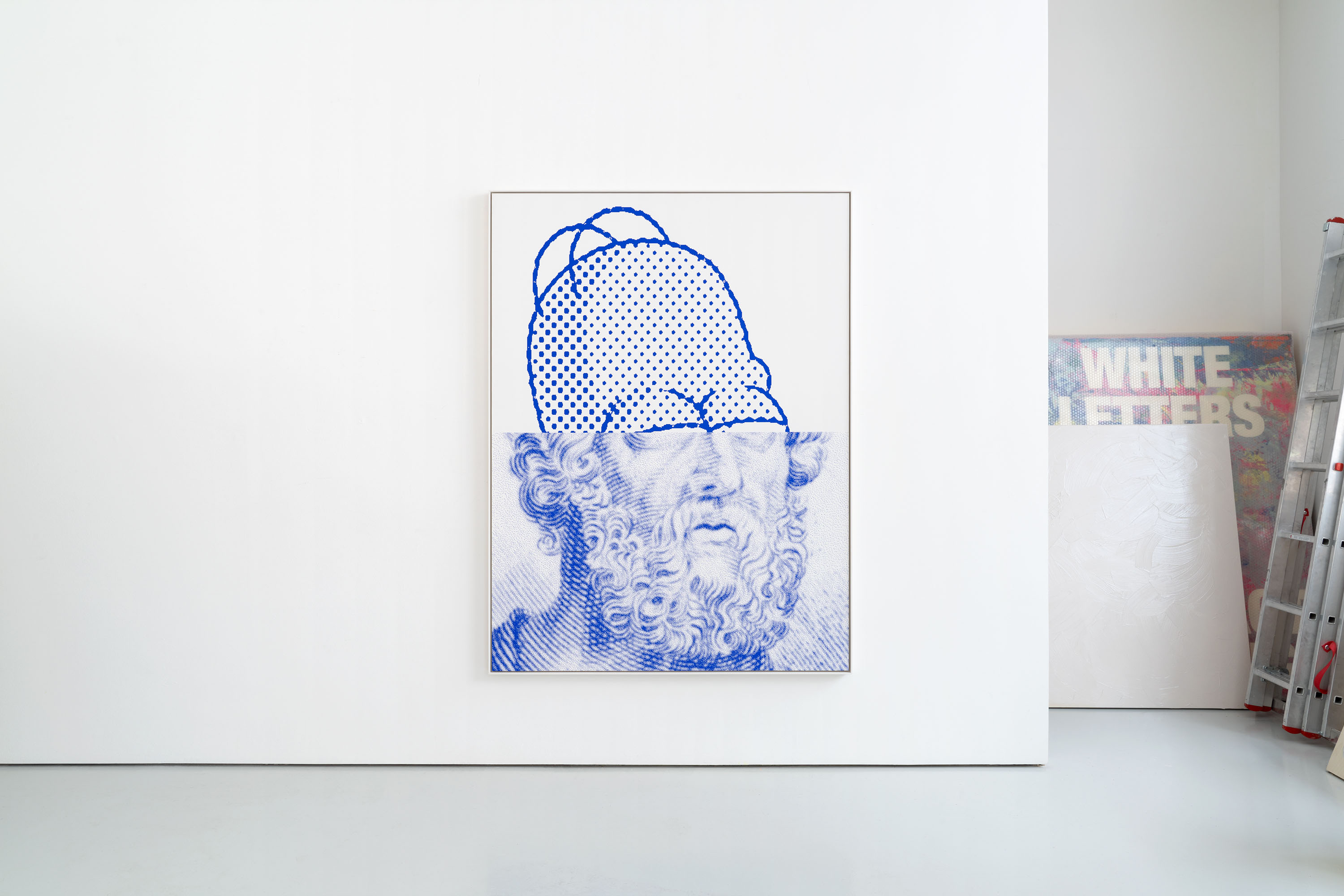 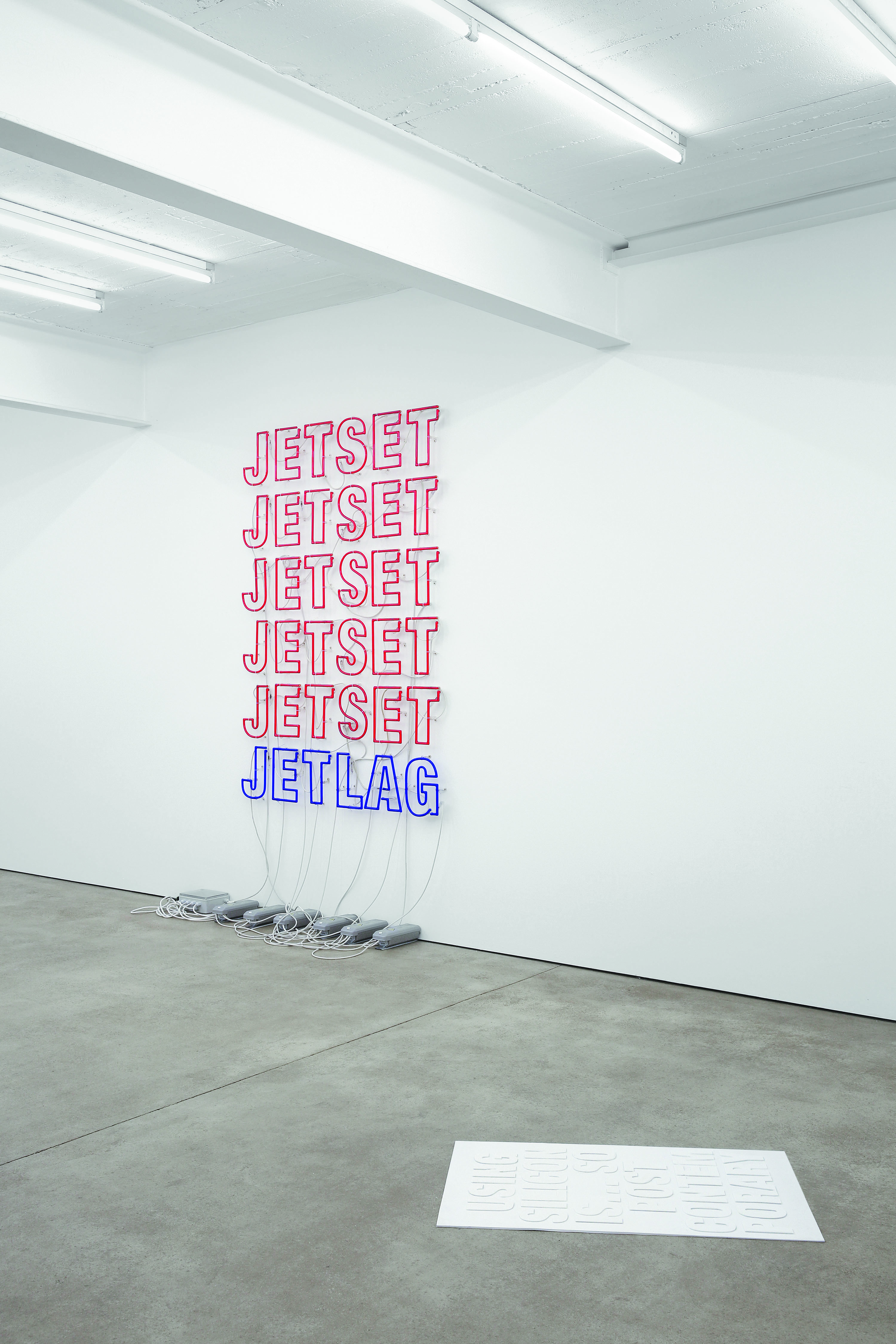 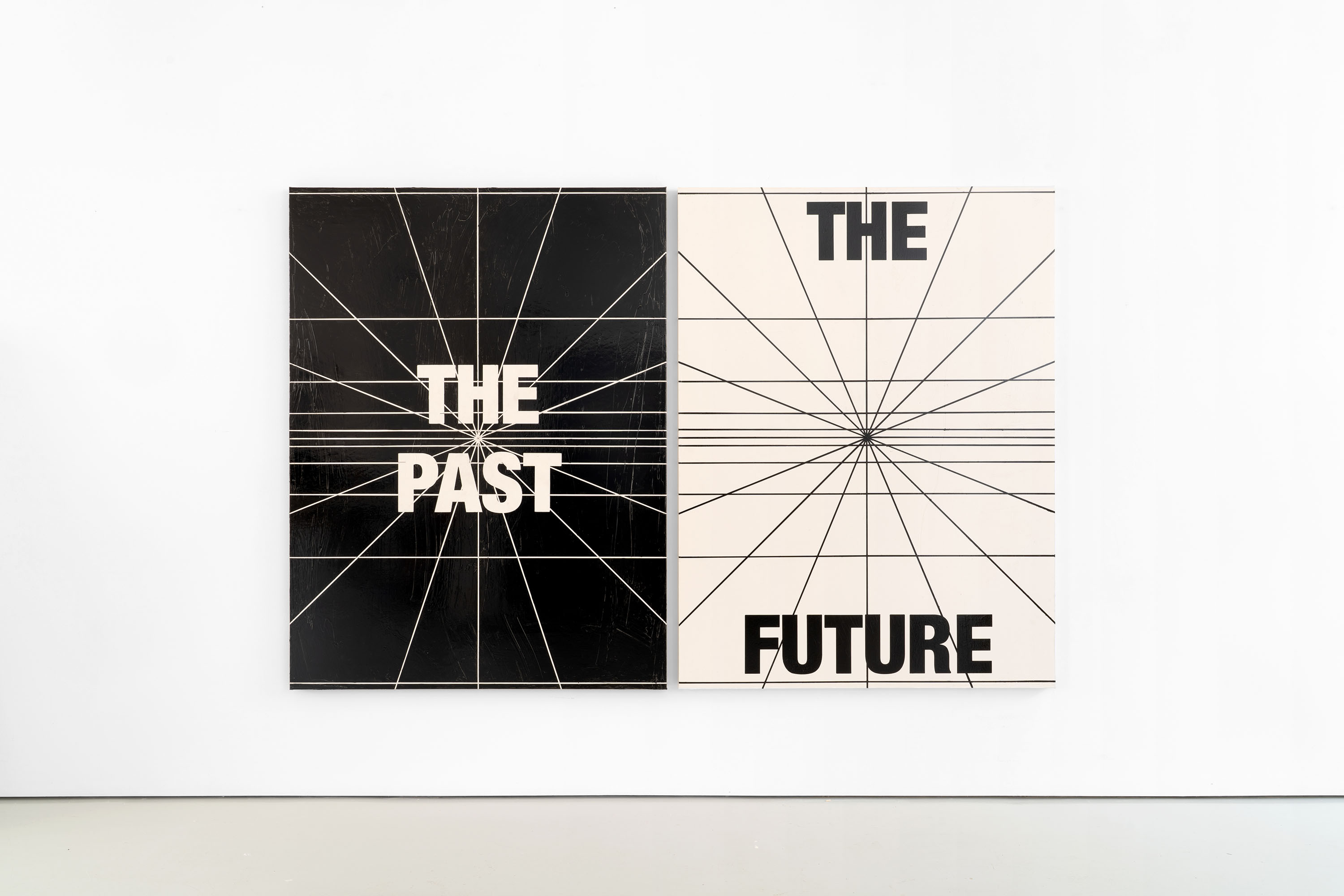 The 13th edition of the Luxembourg City Film Festival 2023 will take place from 2nd until 12th of March 2023. It will be the 6th time that Design Friends has been a partner for this event.