MIA is a beautiful car, ultracompact, silent, economical and with zero-emissions conceived to simplify urban driving.

After graduating at the Royal College of the Arts in London, Turkish automotive designer Murat Günak started his career at Ford before moving to Mercedes where he designed the first C-Class and SLK. In 1994 he became head of design at Peugeot where he worked on the 206 CC, 307 and 607; as head designer of Volkswagen he designed models such as the Passat CC.

Then a groundbreaking new car steers his career in a completely new direction: with the MIA-electric – a thoroughly green car – Murat Günak created a pioneering concept in the urban electric car market.

MIA is a beautiful car, ultracompact, silent, economical and with zero-emissions conceived to simplify urban driving.

All our talks are for free (whether you are a member or not), held in english, at the auditorium of the MUDAM (the "Musée d’Art Moderne Grand-Duc Jean") in Luxembourg. 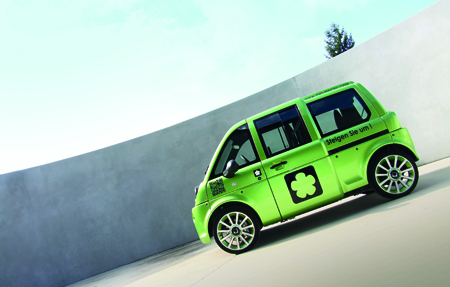 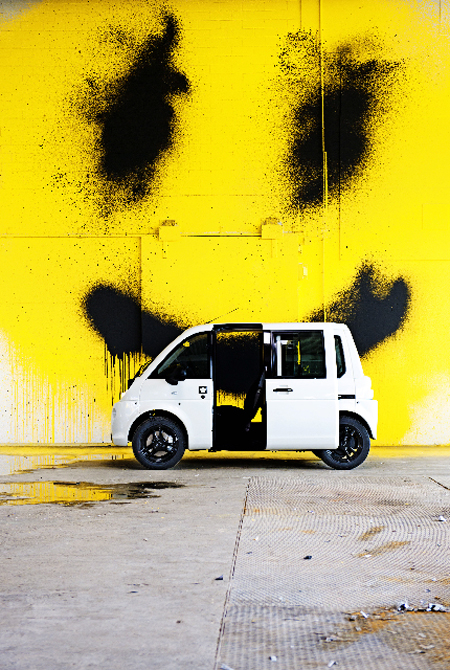 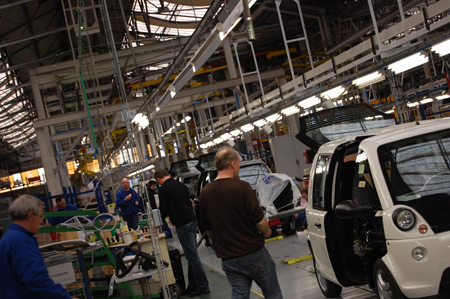 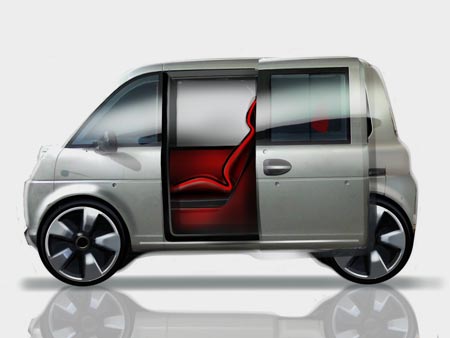 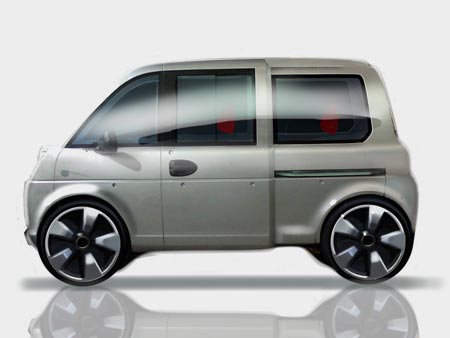 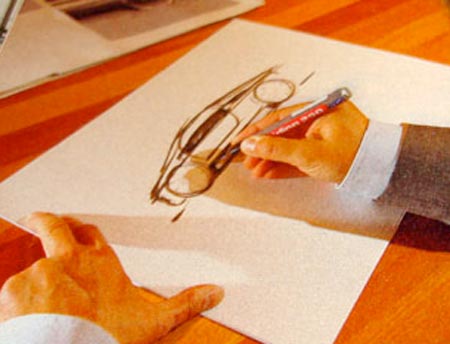 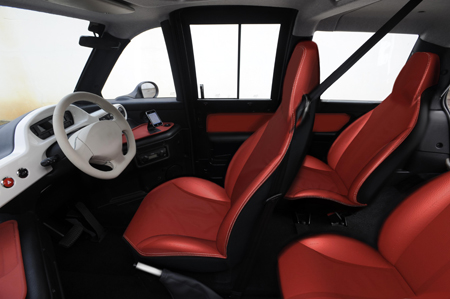 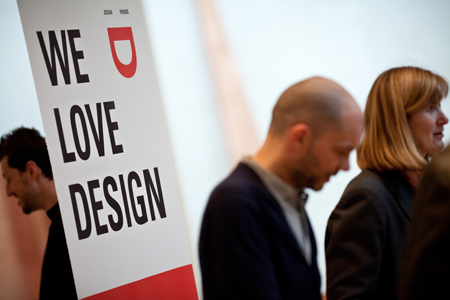 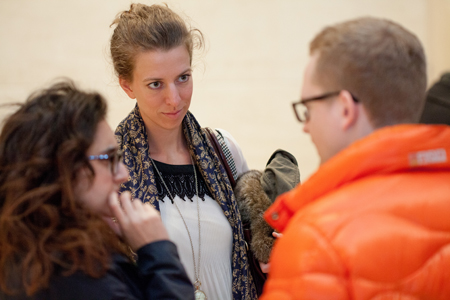 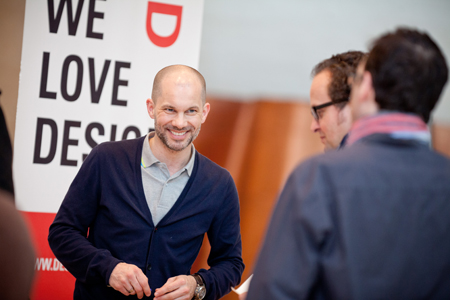 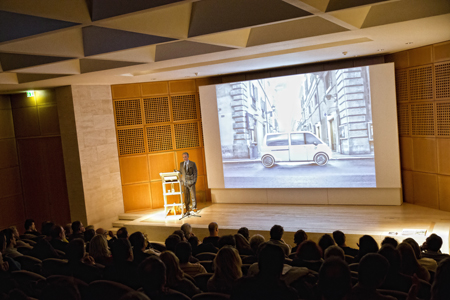 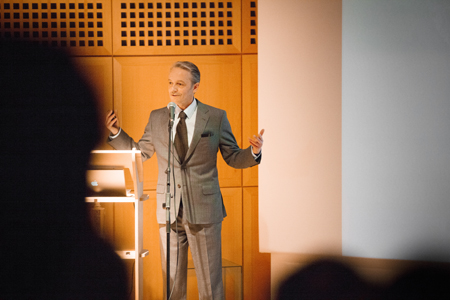 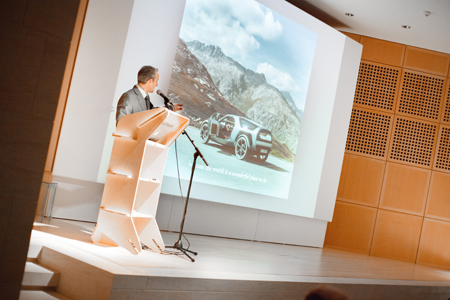 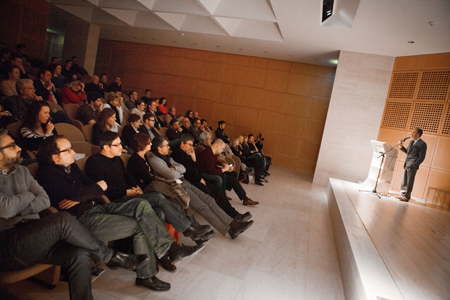 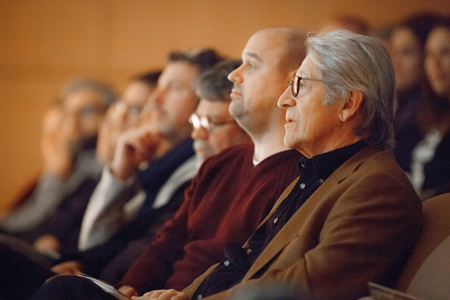 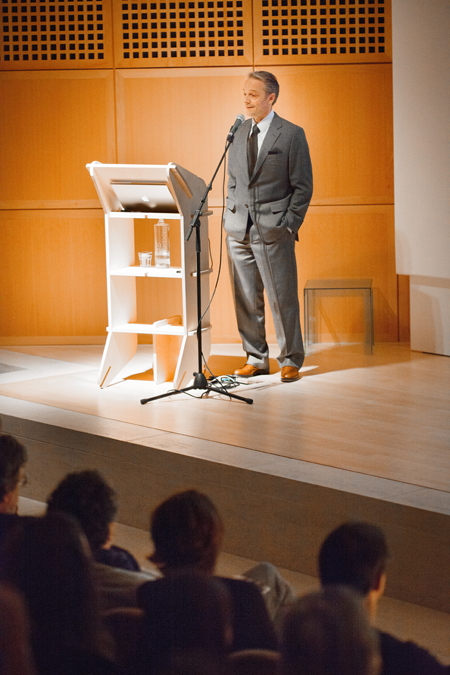 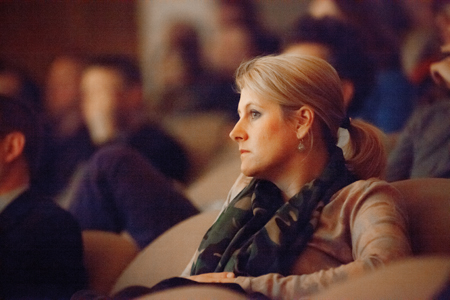 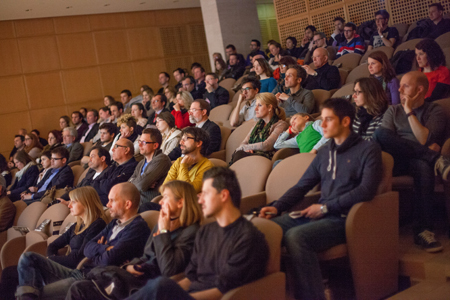 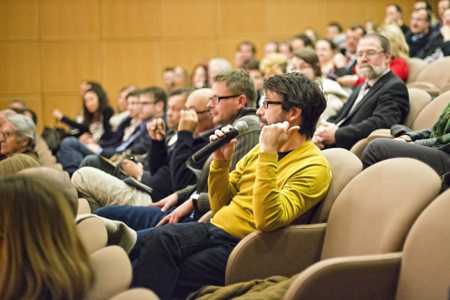 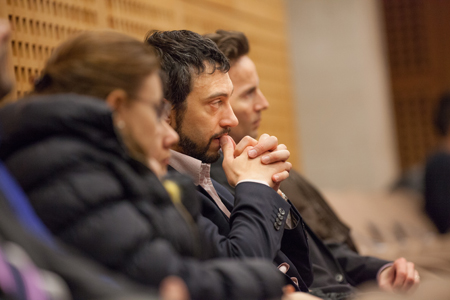 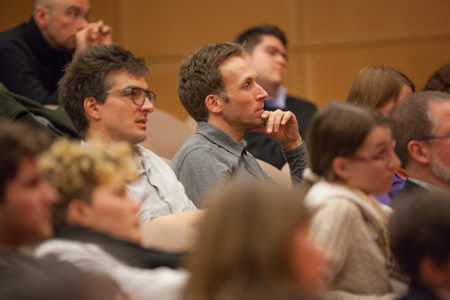 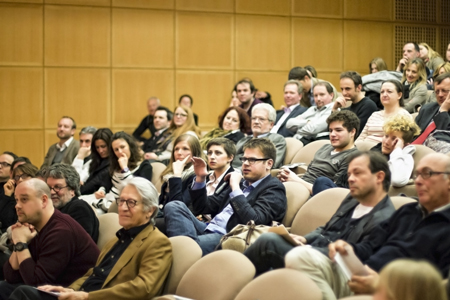 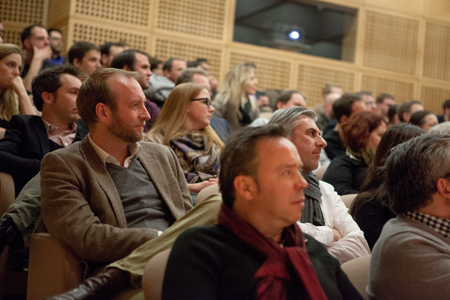 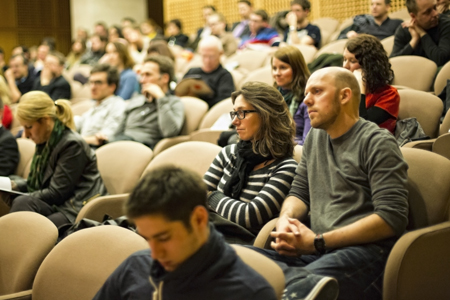 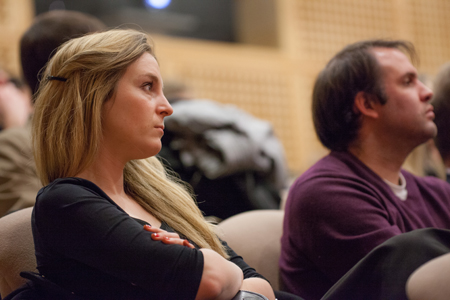 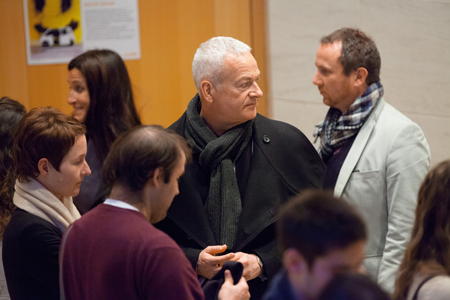 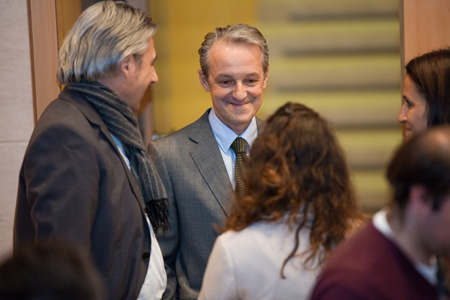 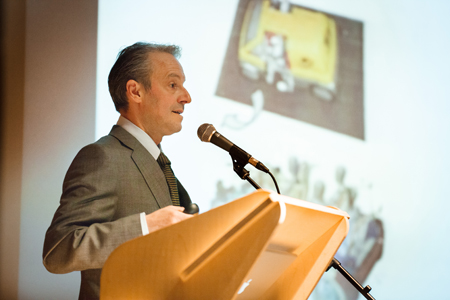 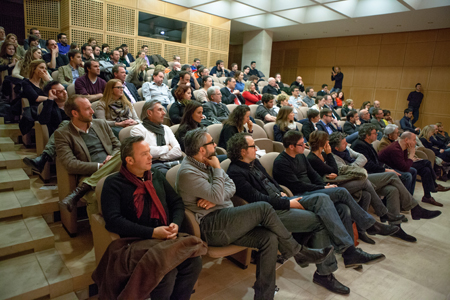