The greater picture of the modern man and the choices he has to make in order to find happiness.

The audience will get the exclusive opportunity to see firsthand Kaspar Astrup Schroder’s documentary “Big Time,” an adoring profile of the Danish “starchitect” Bjarke Ingels.

Bjarke Ingels started out as a young man dreaming of creating cartoons. Now, he has been named "one of architecture's biggest innovators" by The Wall Street Journal, and “one of the 100 Most Influential People on the Planet” by Time Magazine. Big Timefollows Bjarke over the course of seven years (2009-2016), struggling to finish his biggest project so far. We are let into Bjarke's creative processes as well as the endless compromises that his work entails, and we are at his side when his personal life too starts putting pressure on him.

“I started feeling that the film had the potential of becoming even more universal. That it didn’t ‘only’ have the potential of conveying interesting architecture as well as the fascinating brain behind all of it, but it could also paint the greater picture of the modern man and the choices he has to make in order to find happiness”. Kaspar Astrup Schröder 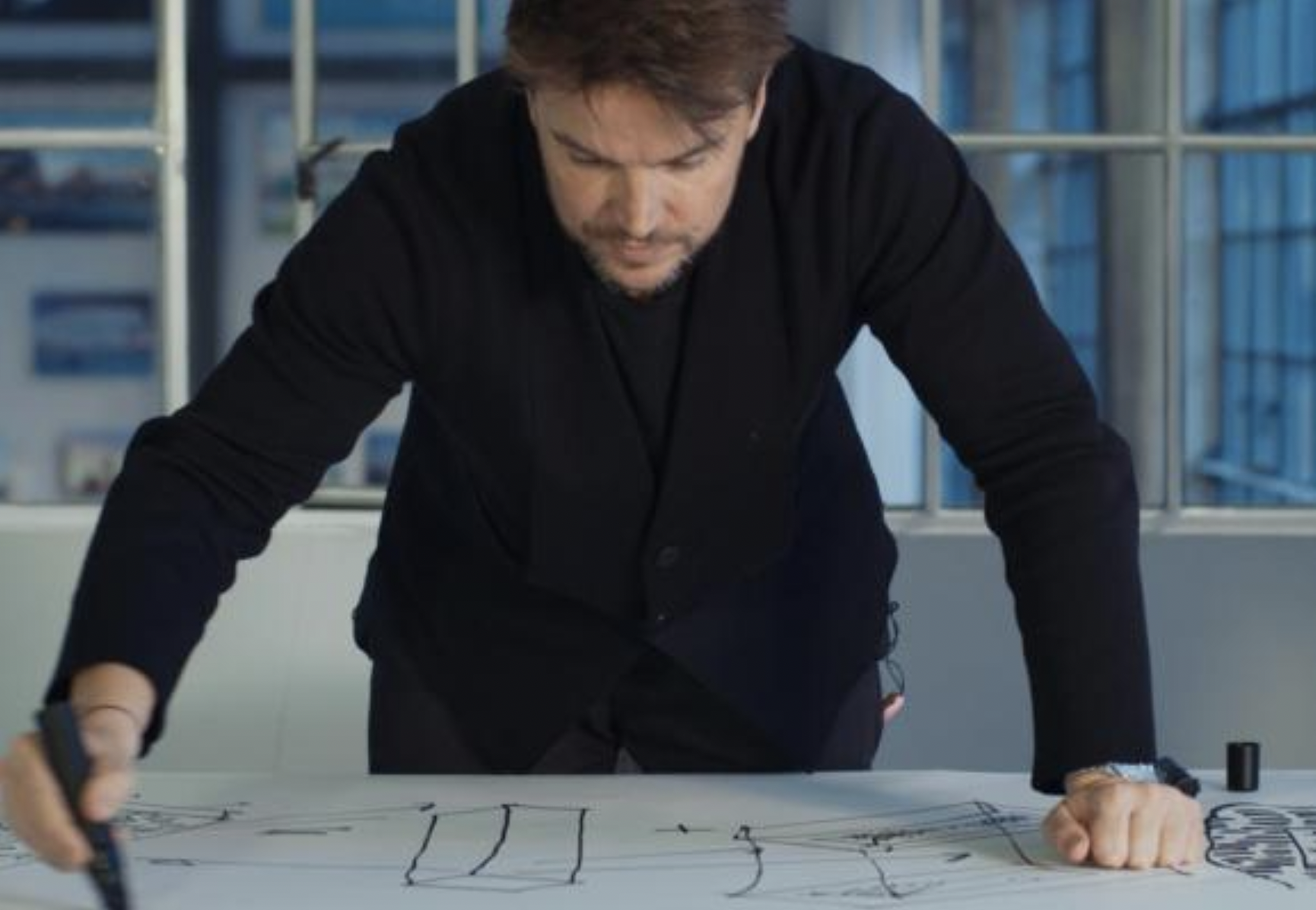 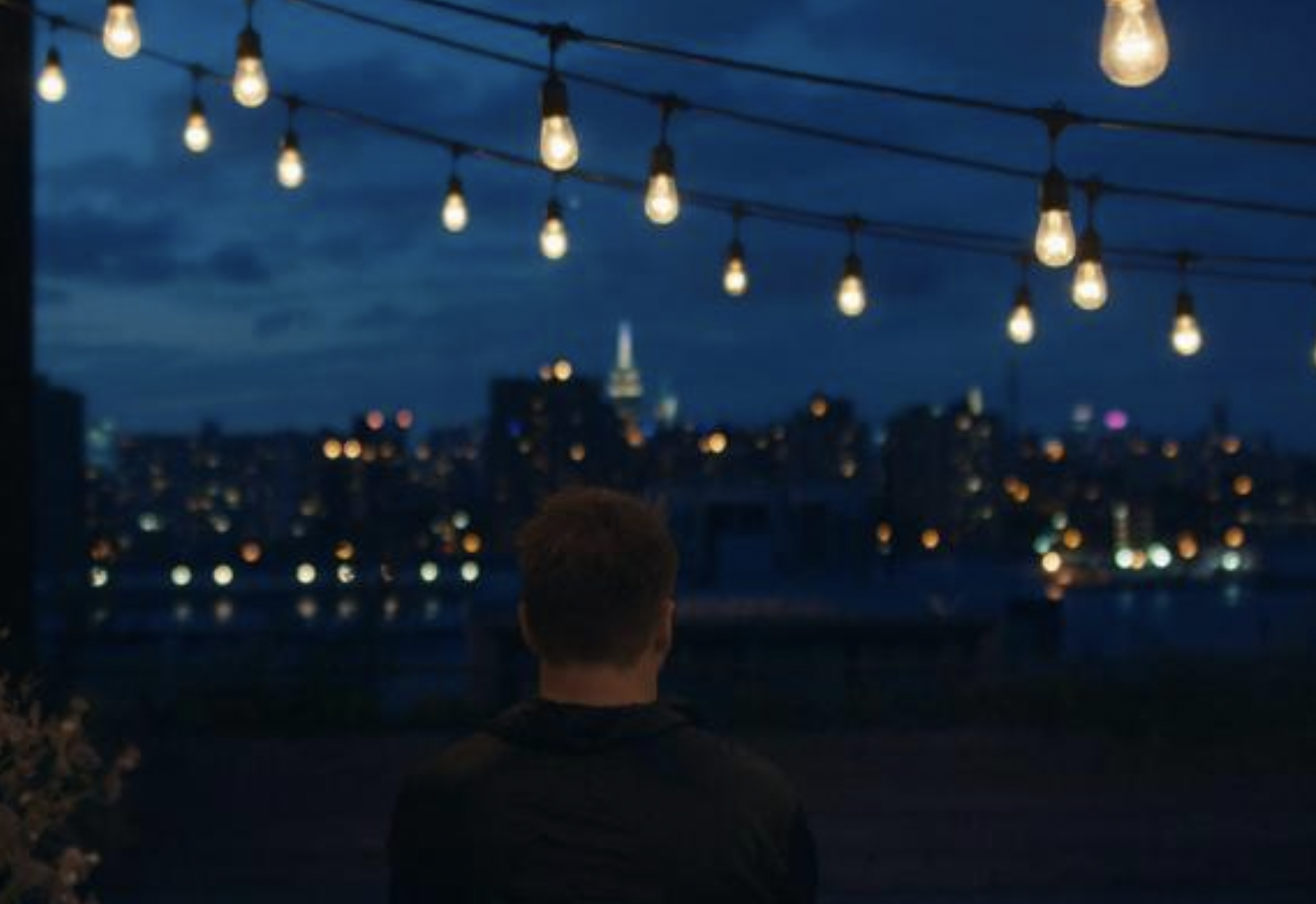 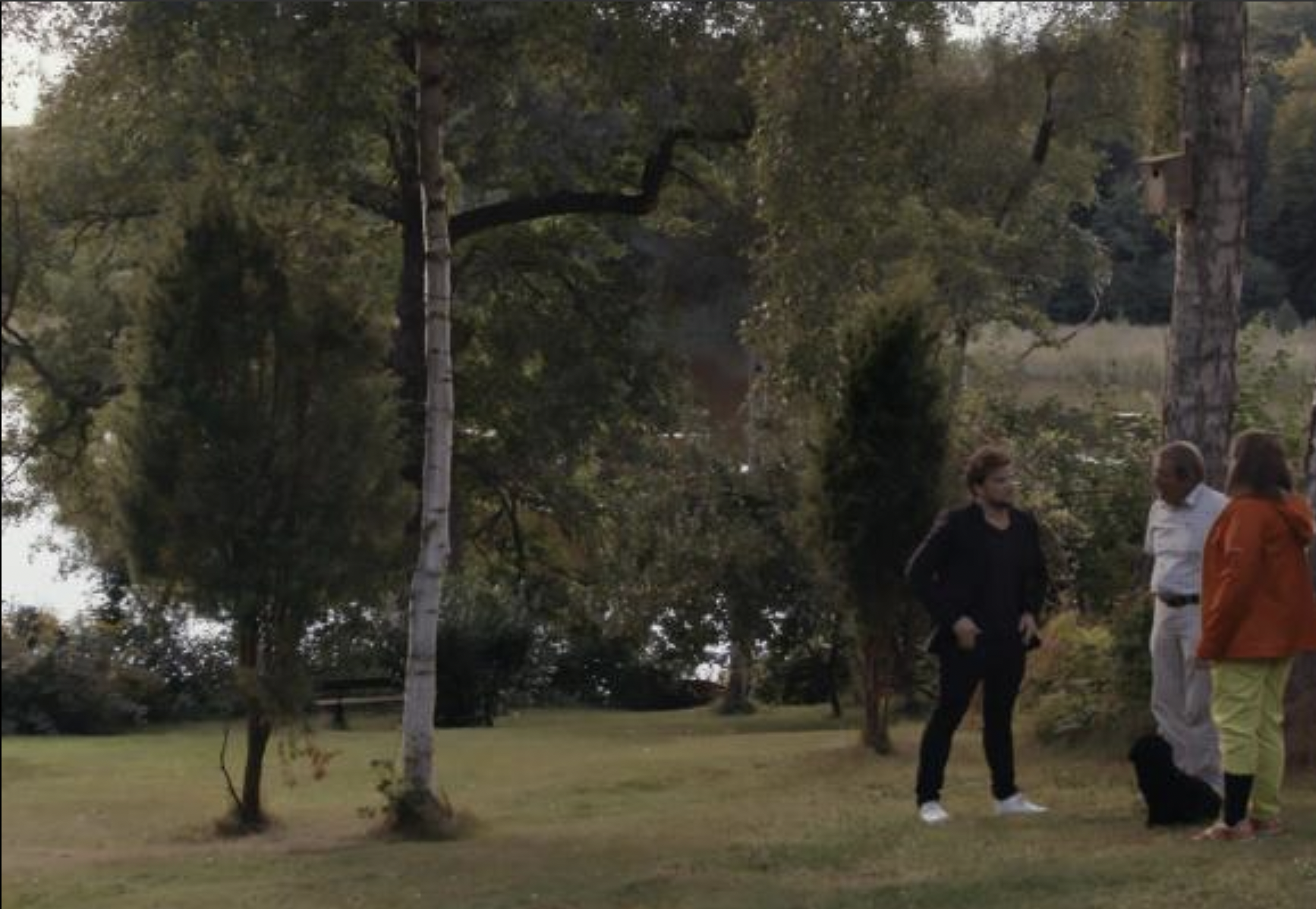 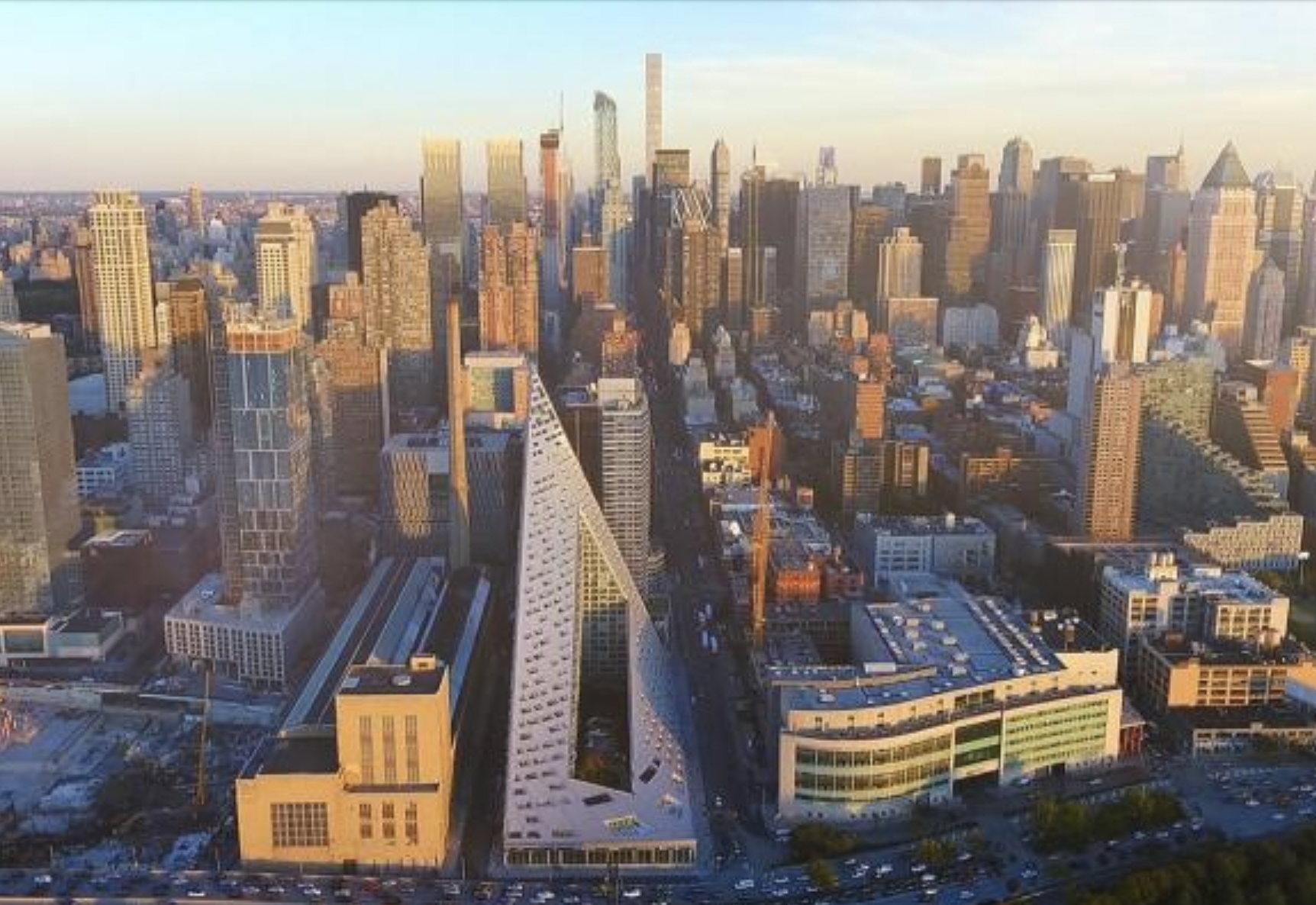