A documentary about design but also a rumination on consumerism, materialism, and sustainability.

For over fifty years, Dieter Rams has left an indelible mark on the field of product design and the world at large with his iconic work at Braun and Vitsœ.

The objects Dieter Rams has designed have touched the lives of millions of people – from Braun coffeemakers to stereos, calculators, speakers, alarm clocks, the Oral-B toothbrush and even the Vitsœ 606 shelving system. His work has influenced the way most of today's consumer products look and function. Rams’s design principles have championed simplicity, honesty, and restraint, and still apply to design theory and practice today. Rams, now 86, is a very private person. However, he granted unprecedented access to director Gary Hustwit to create the first feature-length documentary about his life and work.

Rams is documentary about design but it is also a rumination on consumerism, materialism, and sustainability. Dieter Rams's philosophy is about more than just design, it’s about a way of life.

Gary Hustwit is an independent filmmaker and photographer based in New York. He has produced 13 feature documentaries, including the award-winning I Am Trying to Break Your Heart (2002) about the band Wilco. In 2007 he made his directorial debut with Helvetica, a documentary about graphic design and typography that launched his “Design Trilogy” documentary series, followed by Objectified (2009) and Urbanized (2011). Hustwit’s films have screened at the Sundance Film Festival, the South by Southwest Film Festival, and the Toronto International Film Festival, among others. He was nominated for an Independent Spirit Award for Helvetica (2007), and has served on the grand juries of the Sundance Film Festival, the IFP Gotham Awards, and the Full Frame Documentary Film Festival. Rams (2018), about German design legend Dieter Rams, featuring original music by Brian Eno, is his latest project. 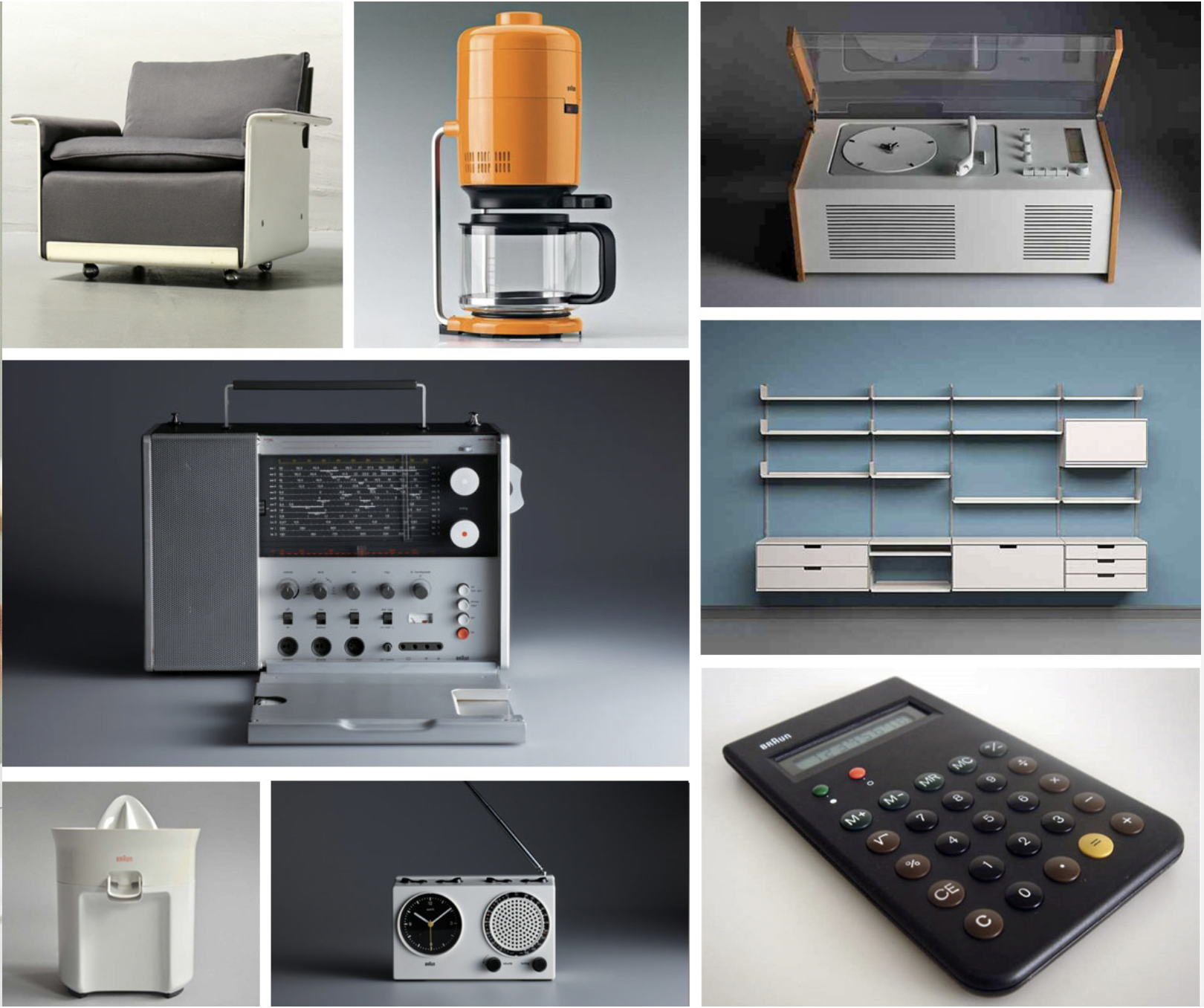 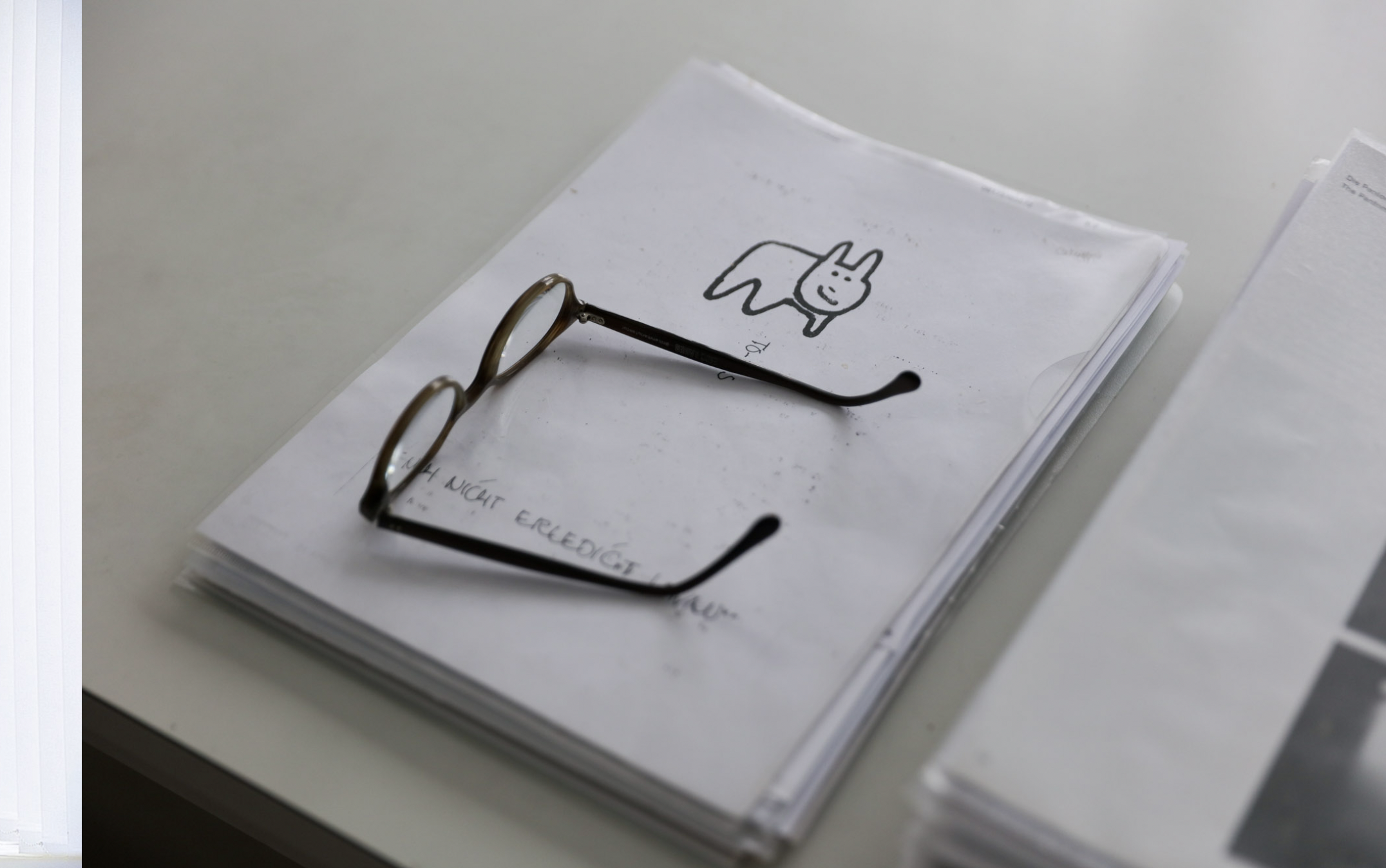 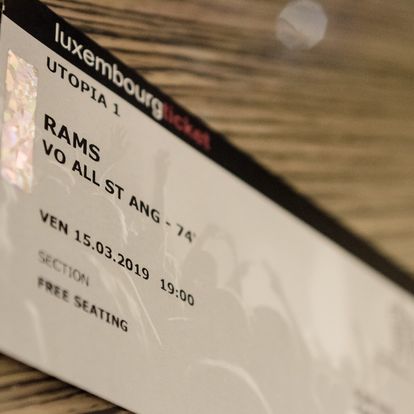 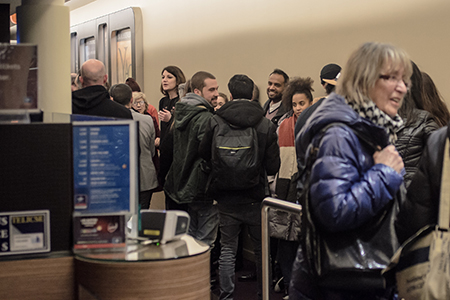 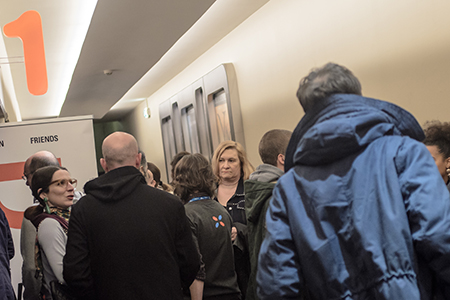 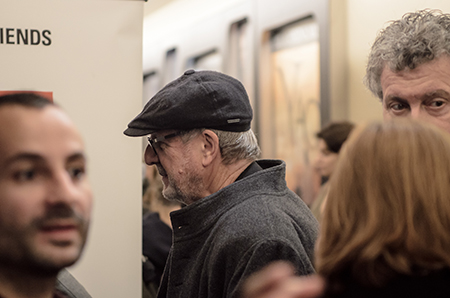 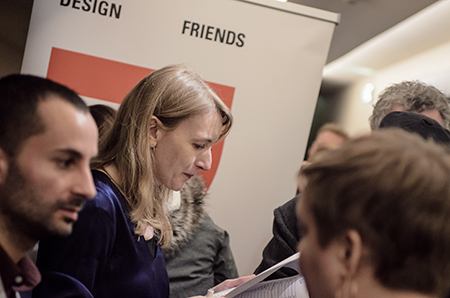 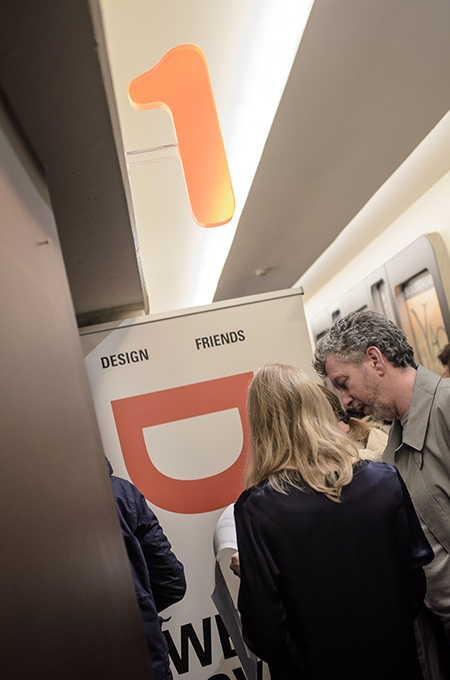 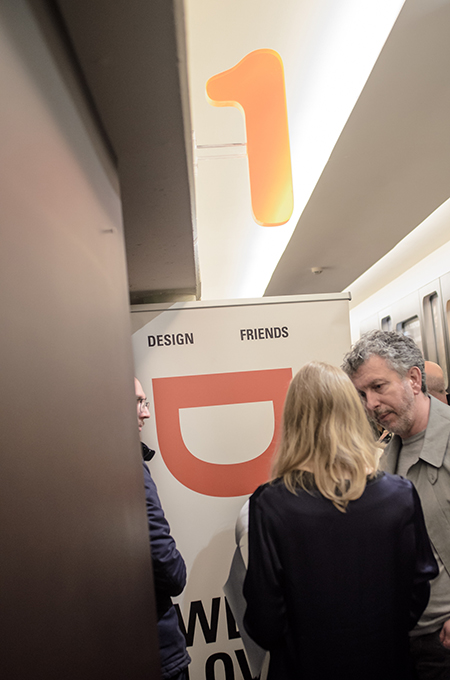 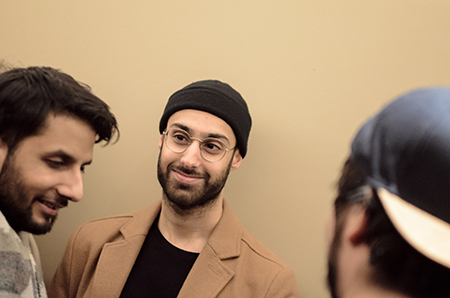 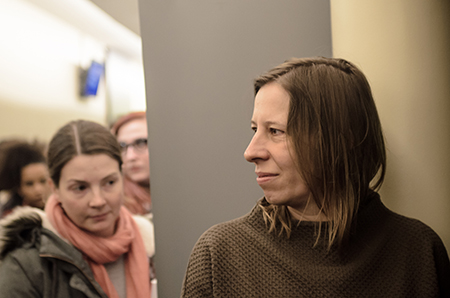 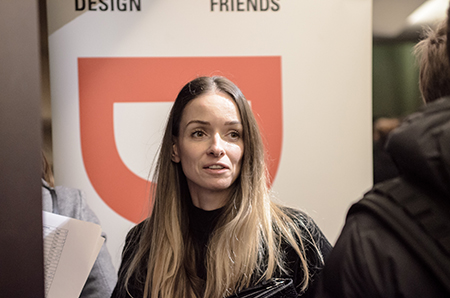 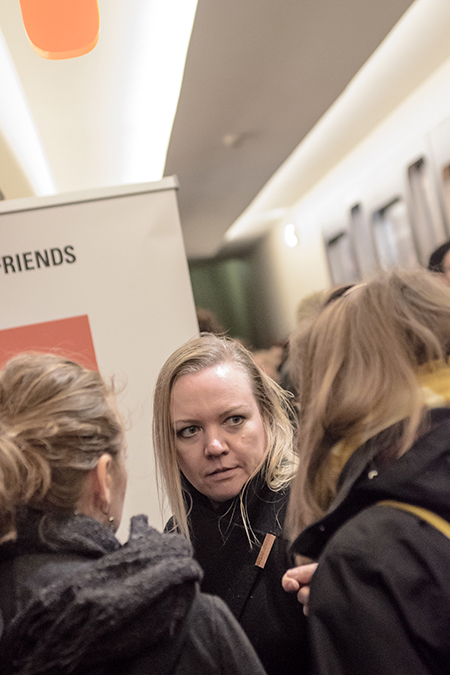 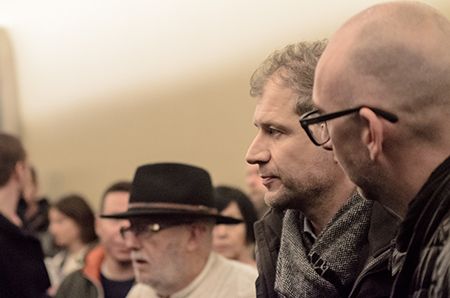 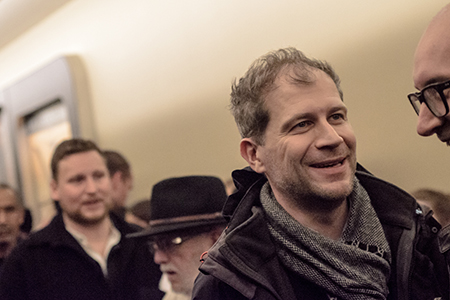 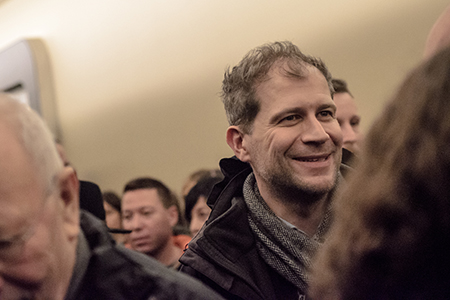 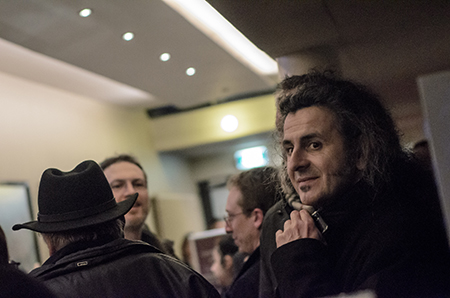 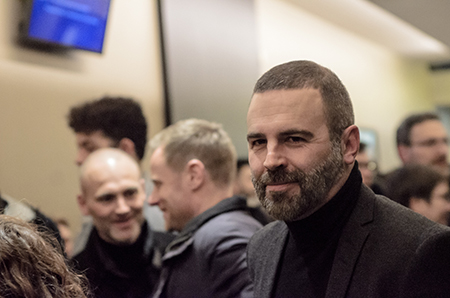 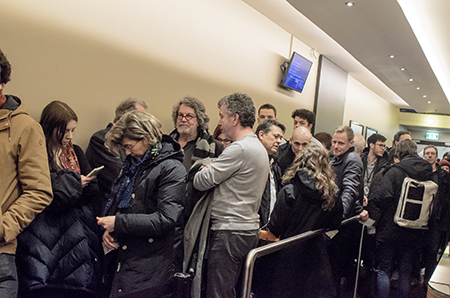 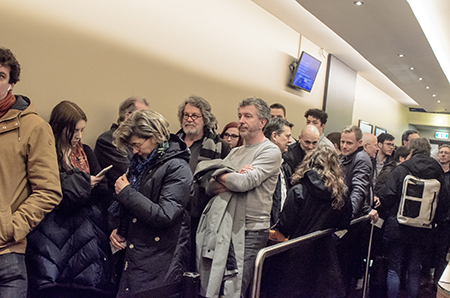 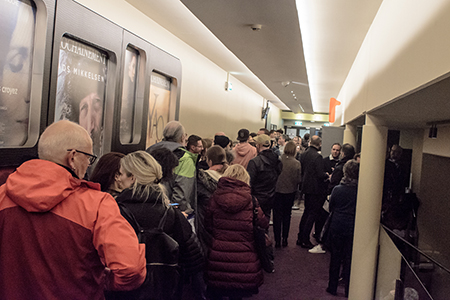 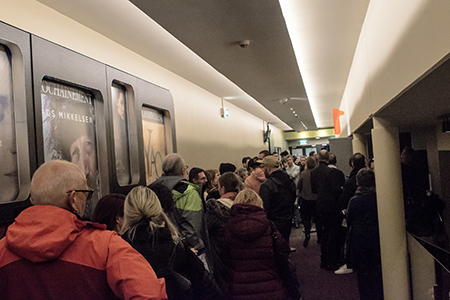 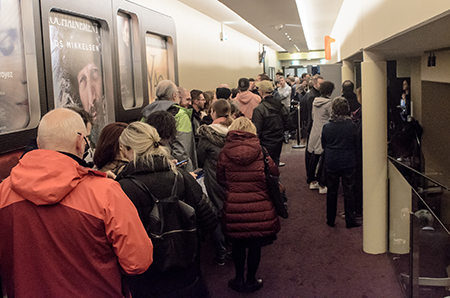 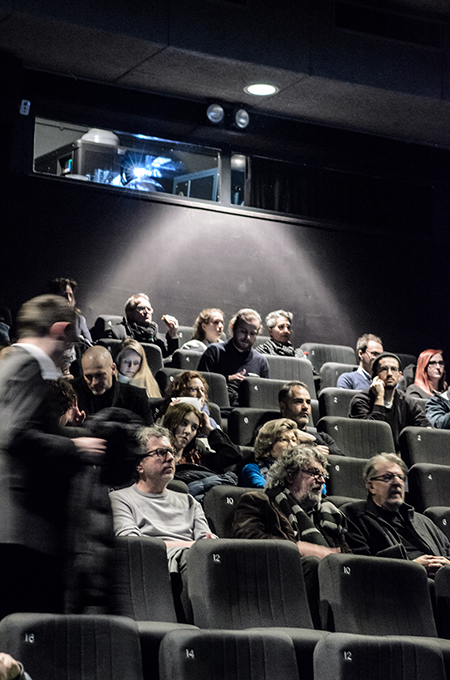 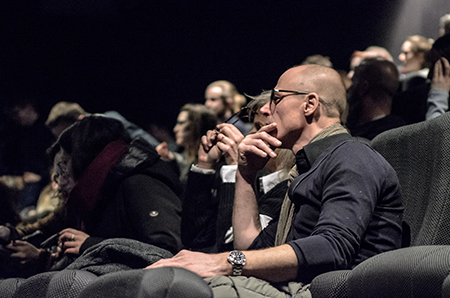 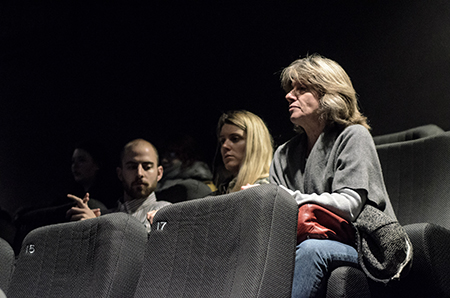 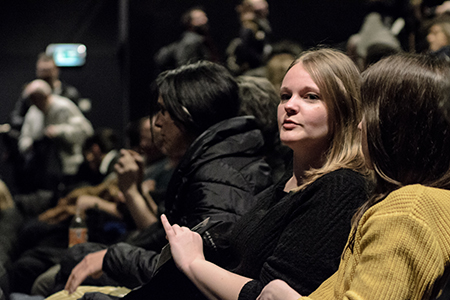 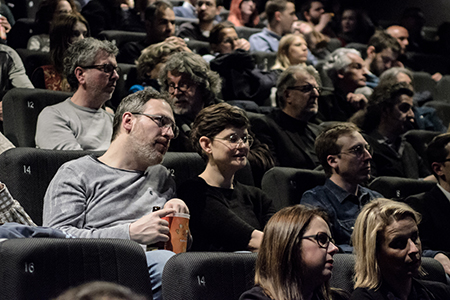