Discover the programme, enjoy "The Happy Film" and join us for a drink.

A free drink for every (re)new(ed) membership.

Austrian designer Stefan Sagmeister is doing well. He lives in New York, the city of his dreams, and he has success in his work, designing album covers for the Rolling Stones, Jay-Z and the Talking Heads. But in the back of his mind he suspects there must be something more. He decides to turn himself into a design project. Can he re-design his personality to become a better person? Is it possible to train his mind to get happier? He pursues three controlled experiments of meditation, therapy, and drugs, grading himself along the way. But real life creeps in and confounds the process: art, sex, love, and death prove impossible to disentangle. His unique designs and painfully personal experiences mark a journey that travels closer to himself than ever intended.

In collaboration with Design Luxembourg. 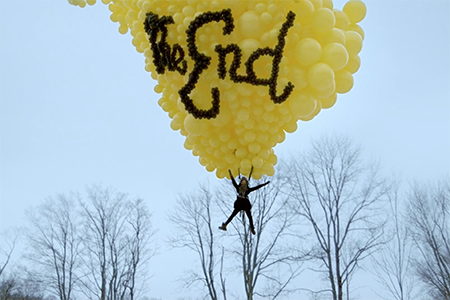 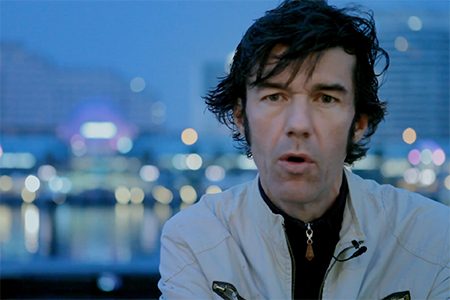 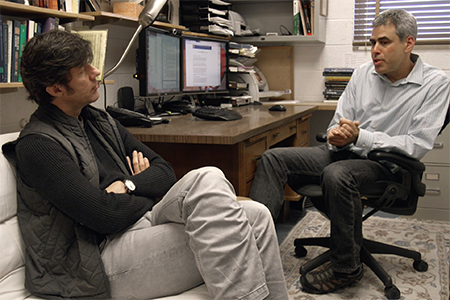 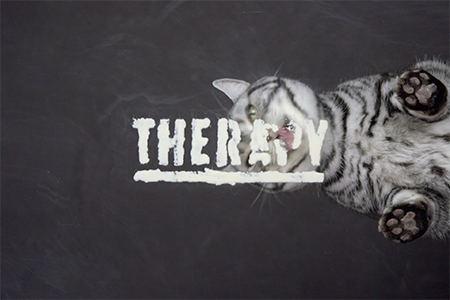 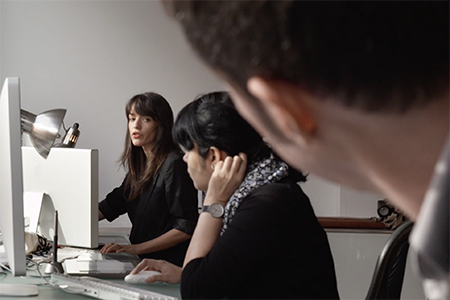 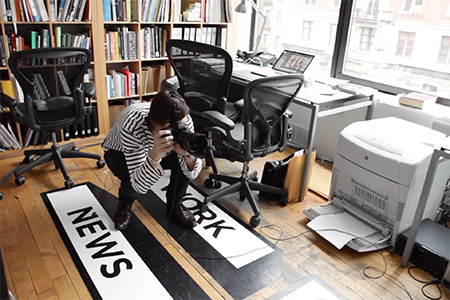 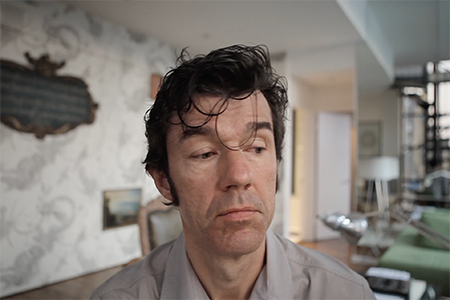 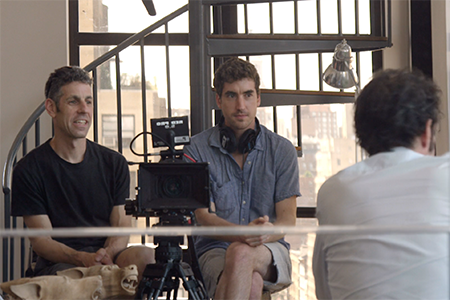 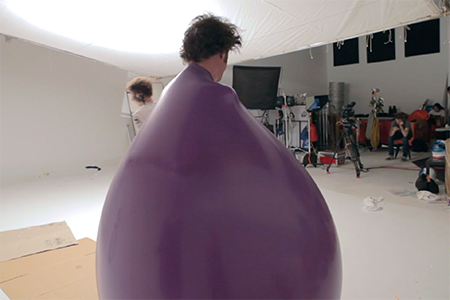 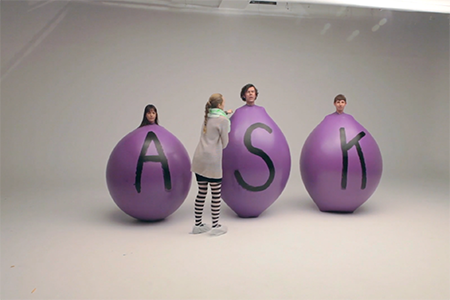 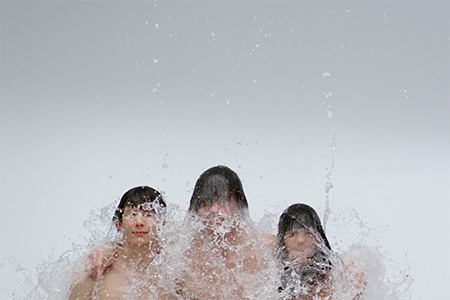 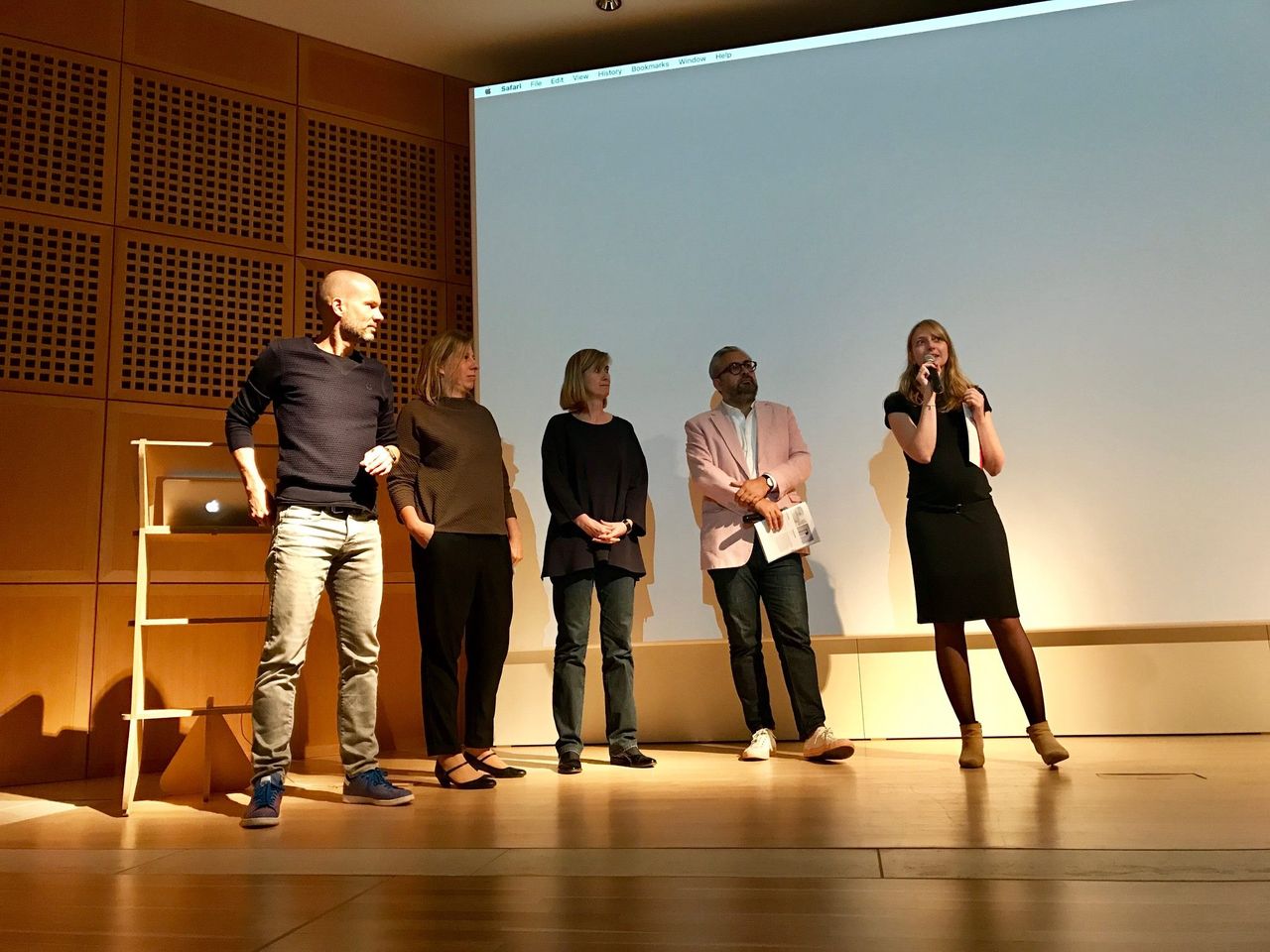 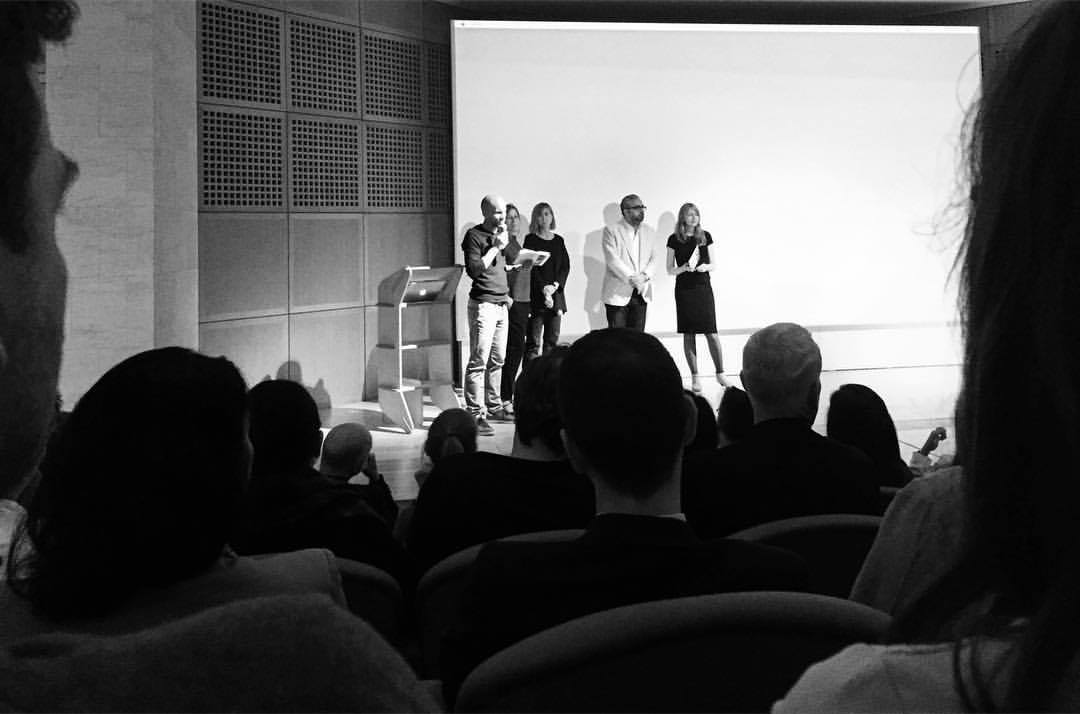